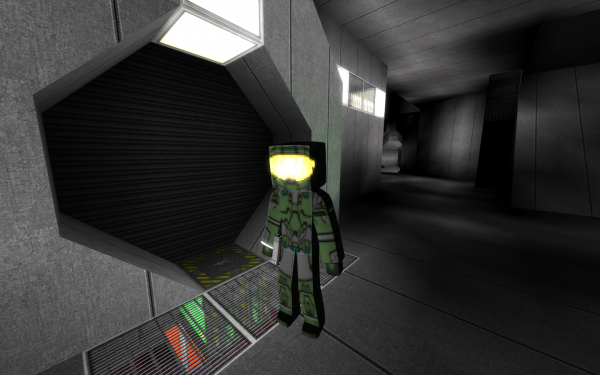 By default, players in StarMade uses a male astronaut skin known as Dave. Dave uses a plain gray astro-suit with almost no detail or decoration on it.

Of course, that is fine by most people. But seeing a group of people with the same face and wearing the same boring suit is a different story.

That’s why we, at EnviousHost, encourage StarMade players to change their skin and, to start it off, we have a list of 5 cool StarMade skins that players might find fancy.

Our first skin isn’t just a single skin, but two: for male and female players.

Commander Sheppard is the protagonist of the popular video game Mass Effect and knowing that the StarMade community loves sci-fi, the author AnnaShade017 created the skin for the game StarMade. 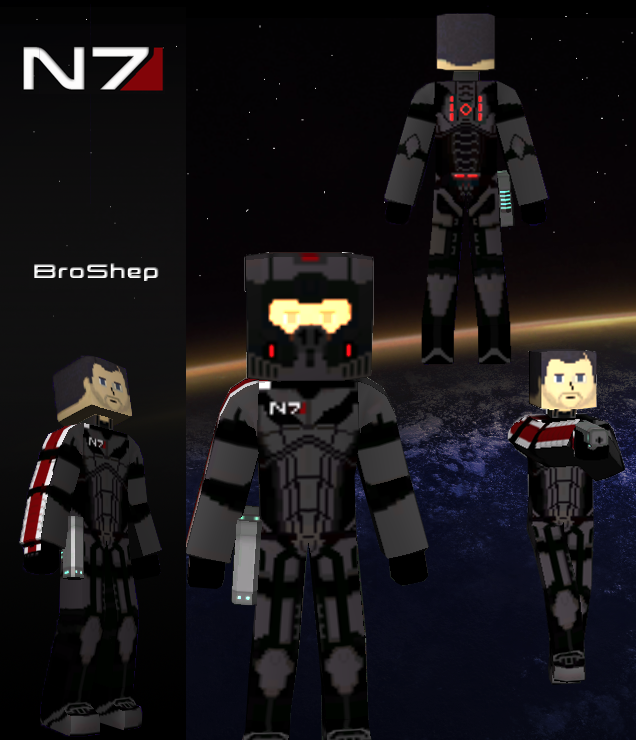 For male players, Commander Sheppard BroShep version is available, while for the female players (or simply those who love to roleplay as female) the author created FemShep.

7Both BroShep and FemShep are wearing the n7 combat suit and looks absolutely amazing inside the game.

Boarding Dave is a modified Dave skin created by username Wolfchild. The Boarding Dave skin features a combat suit-wearing Dave perfect for boarding other ships and hi-jacking them from the inside. The visor and the suit is detailed with purple glow that gives off a antagonistic impression.

Unlike the regular Dave suit, this one has a unique combat helmet that further promotes its sci-fi look.

Star Trek fans rejoice as Captain Kirk has made his way into StarMade.

Another creation by AnnaShade017, this skin features the popular character Captain James T. Kirk in its iconic brown officer suit that is based on the characters from the popular Star Trek: The Original Series with helms based on the 23rd century Standard Issue Federation EV Suit.

If you don’t fancy being Captain Kirk, then you might want to be one of the officers of the ship wearing the red officer shirt. The red shirt alternate features Dave’s head and suits very well in the world of StarMade.

Both skins and their helmets don’t have light emission so the emission file added is named as “NoEmission_em.png”.

An improved version of the default Dave, Tech Dave features the same gray coloured space suit, but this time with more details and thoughts into it.

Tech Dave is made to resemble a mechanic space engineer carrying a lot of tools including some jet pack and a half visor. The skin also features belt bags and weapon holsters, and the suits power cell. 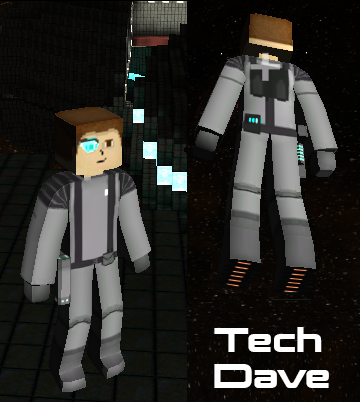 There is no game that can be modified that will be safe from Master Chef!

…and StarMade sure isn’t!

Created by BiGEdge, this skin is based on the popular protagonist of the game Halo: Master Chef. The skin is available with and without helmet with a face of a rugged Dave… that claims to be Steve. The skin features a glowing helmet/ visor and the iconic green advanced combat suit.

If you’re a Halo fan, then there is absolutely no reason for you not to get this. 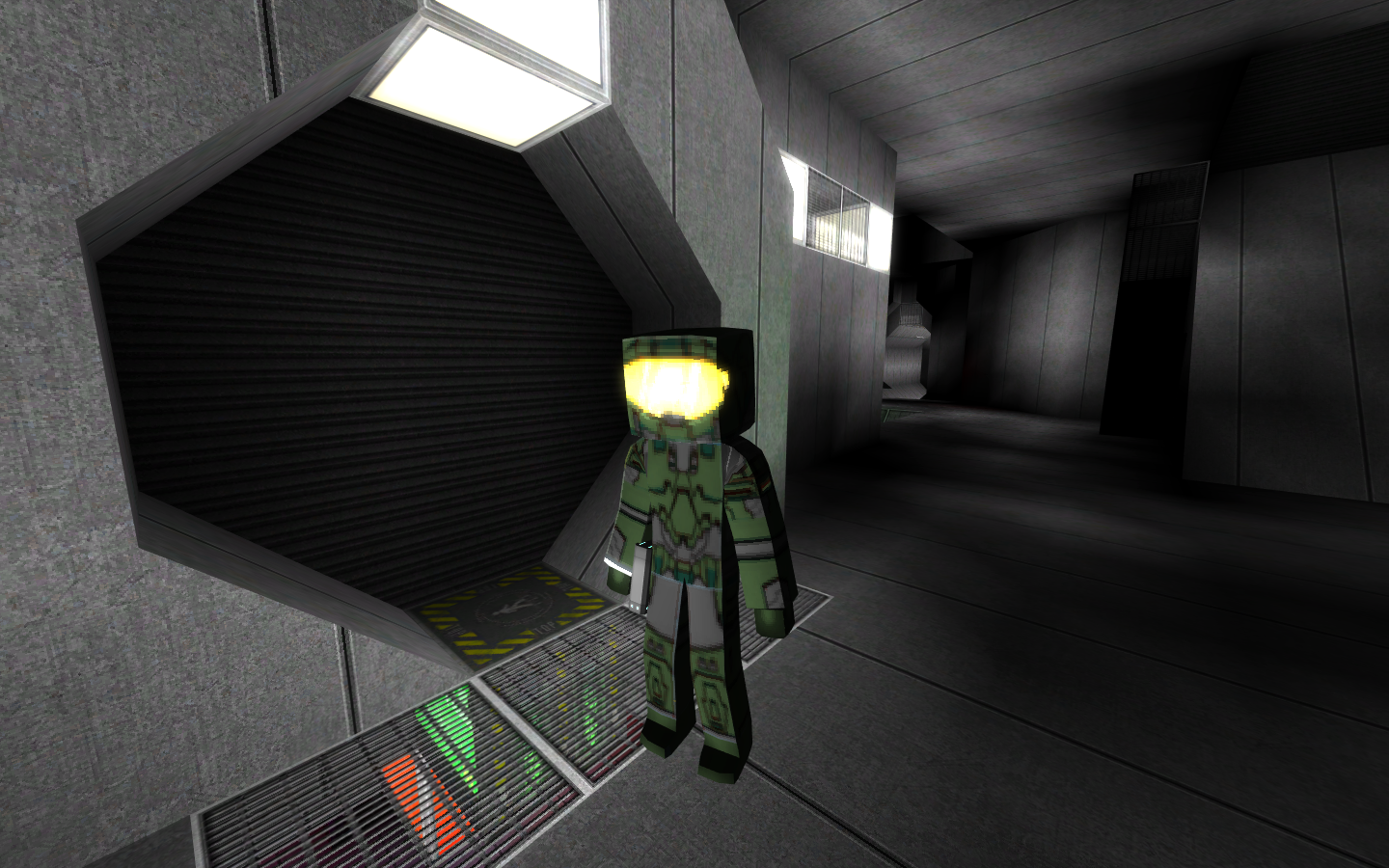 Conquer the Galaxy With Your Friends

Gather your friends, create your own guild, and establish a union! Anything is possible in your very own server!

Talk with your friends on a lag-free server and play all day and all night long without hassle.

So what are you waiting for?

Gather your friends and get a server with EnviousHost today!