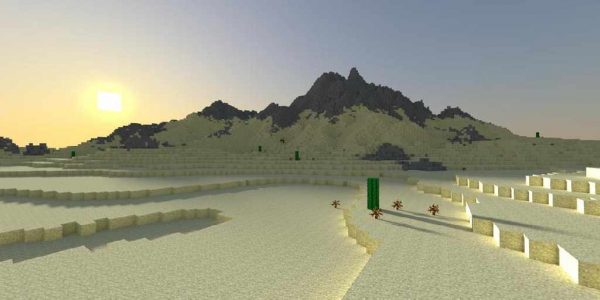 5 Multiplayer Maps to Try in Minecraft 1.7.2

Ever get tired of the repetitive Minecraft experience? Try something new with player-crafted maps and multiply the fun by inviting your friends to join! “But alas, the new version of Minecraft had left most maps outdated, whichever will I try?!” Fret not my friend, for we have listed 5 amazing multiplayer maps that you can use on your latest 1.7.2 server.

These maps have their own objectives (like CTM, adventure, etc.) and should not be treated as a regular Minecraft game. In fact, most maps that are featured here have a story, and just like every story, they too have an end – unlike vanilla Minecraft which is a “play all you want” kind of game.  So without further ado, check out our list and start inviting your friends. 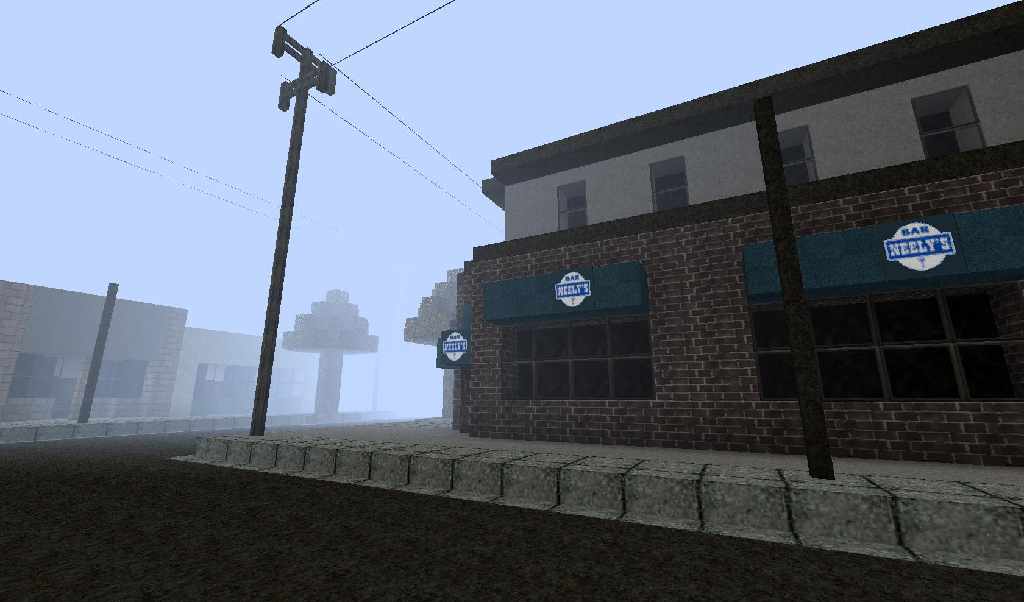 Starting out with a horror map, A Letter from Silent Heaven is a map based on the Silent Hill 2 game. Created by username Vladimyr (how appropriate), this map features 17 cut scenes with voice talents (yeah that’s right),   a custom 64×64 texture pack, custom sounds and audio, and around four hours of gameplay. As a game-based adventure map, A Letter from Silent Heaven follows a story of character who had received a letter from his late wife indicating that he should go on a trip to a lakeside town of Silent Hill where he could find the answers.

Now this map is originally meant as a single player map, but playing it with a friend is indeed possible as long as the other players should follow the lead of the first player. Overall, this map features some nice mechanics, amusing cut scenes, and well though-of conversion of the existing Silent Hill 2 game, which I highly recommend for everyone to try to break the monotonous survive and build routine. 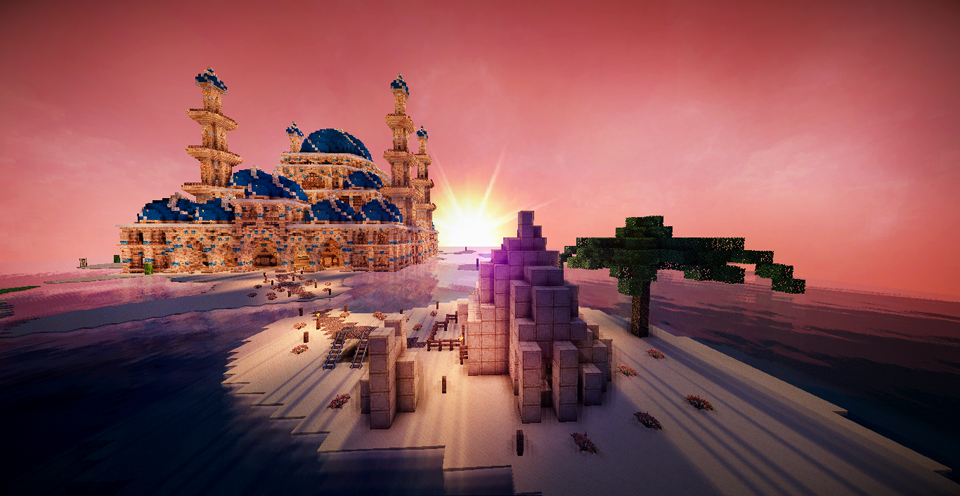 From horror to puzzle, the third chapter of the famous Lost Potato Series is now available for 1.7.2. If you haven’t played the first 2 chapters yet then you should skip this one and head back to the two or you’ll miss the amazing story and gameplay it offers. If you have done the first two then grab a friend and proceed to take on this challenge.

A series by ICrafting and made famous by the Yogscast, The Lost Potato: chapter three features a lot of intense actions, tricky Parkour courses, and some challenging puzzles that will get you on the edge of your seat for not less than 75 minutes. Add it all to the stunning visuals and creative Minecraft creations and you’ll have yourself one memorable Minecraft experience. A series you must certainly share with a friend. 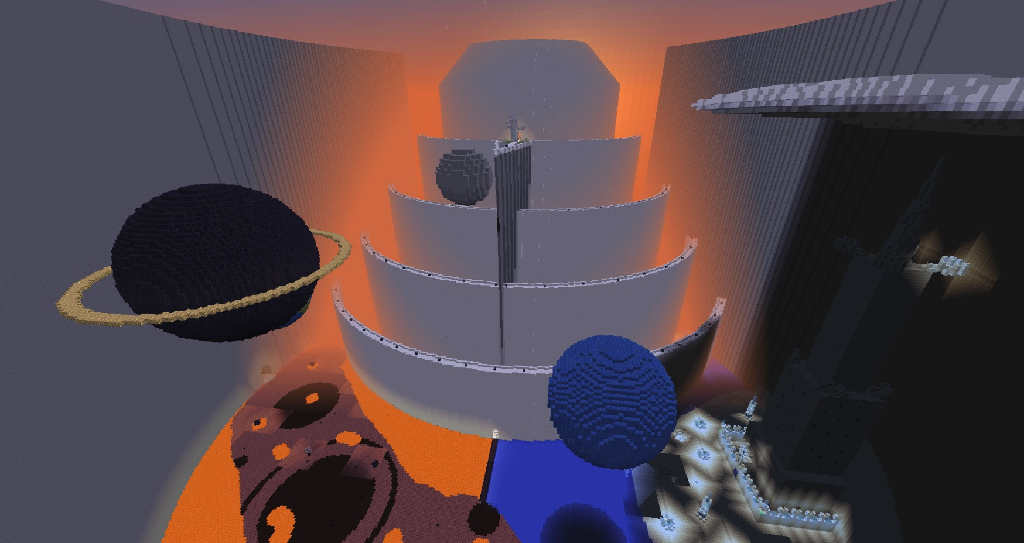 Now we are down to a different type of gameplay. Storm the Castles, by Smeagolow, is a CTM – short for complete the monument map in which the players goal is to find the missing (mostly hidden) pieces of the monument and rebuild the monument accordingly. (Never heard of such gameplay? Where have you been for the last few years?).

Storm the Castles is a map designed for 3 players and features tons of side goals, unique loots, and many new features that were introduced in Minecraft 1.7. The goal of this CTM map is to gather several wool blocks from various boss mobs named “Fleecymob”. These mobs are strong so cooperation and team work are a must have trait for your party. Unlike the other CTM maps, Storm the Castles is focused on making the mobs dynamic and fun to kill. So if you haven’t tried CTM maps yet, now is a great time to start with this one. 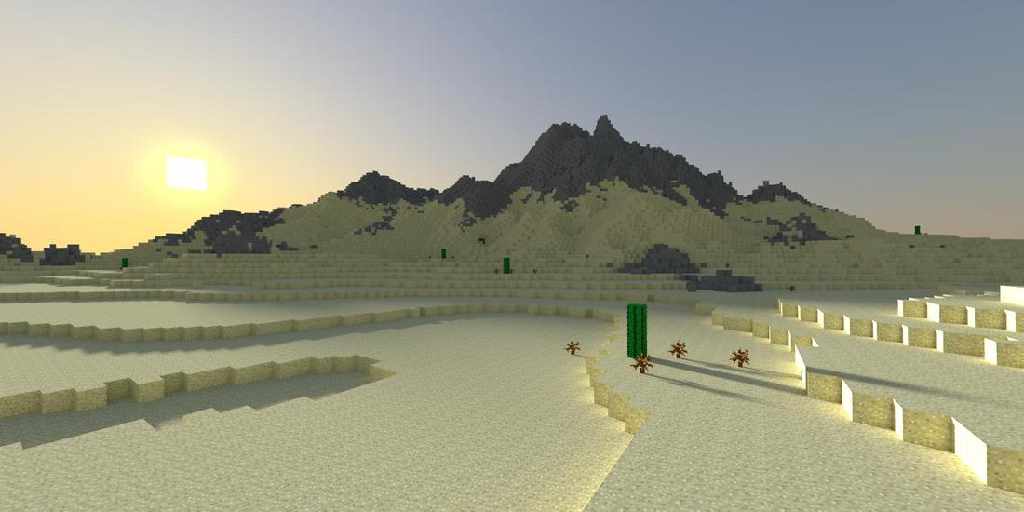 Created by gamesplaysjames, Desert Durability is an open-world desert survival map with gameplay similar to that of the vanilla Minecraft. This map features tons of custom-made dungeons and ruins that can be found under the sand and remains largely unexplored. This map is best played with lots of friends who are willing to take on heavy adventures and exploration to end the land’s curse.

The map should ideally be played as a regular survival Minecraft game with a goal of ending the desert curse under the spell of the three “Skull Gods”. So if you are looking for a raw and hardcore survival experience with an endgame adventure, then this map should be on top of your list. 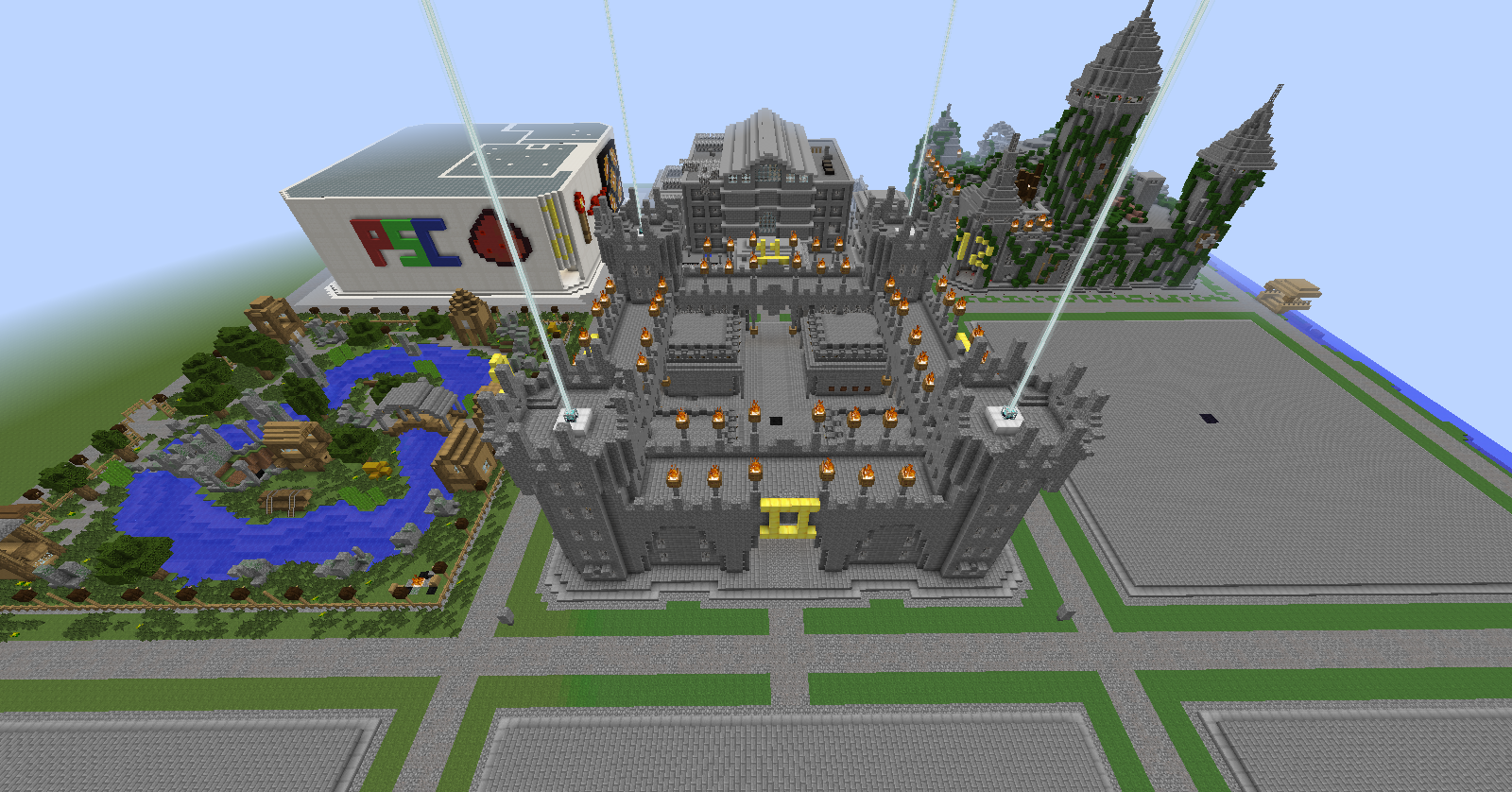 What once originated in France, Parkour (obstacle-passing) has its very own Minecraft category. And similar to the real world Parkour, Minecraft Parkour is all about going from one point to another without using anything but your body (or the avatar’s body) – and this map, is all about Parkour.

As a joint project by Sylar7 and Jopeter58, PSC features 12 Parkour challenges/ levels that are divided into 5 difficulty levels – each more difficult than the last, and a smart scoring system that keeps track of the team’s score with a different score scaling on every difficulty. Unlike other Parkour maps, this one is especially made with lots of players in mind. 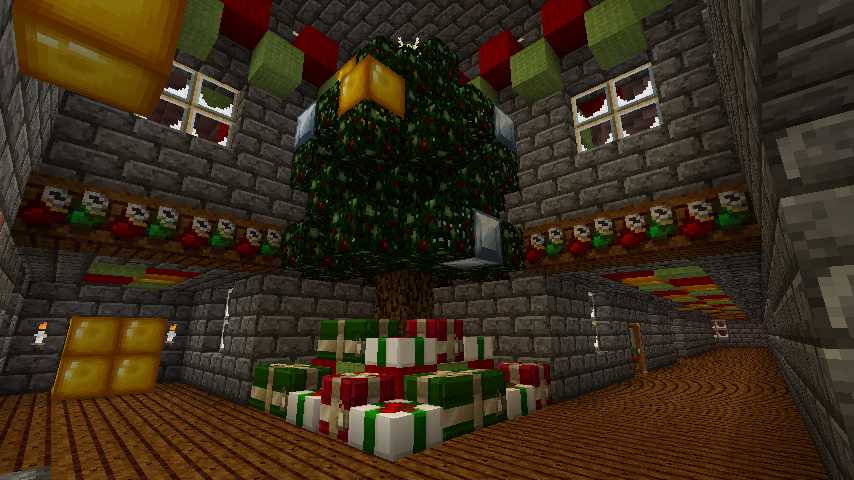 Treat yourself to a mini adventure this holiday season with this map from Noximous. In Minecraft Advent Calendar, your goal is simple: Open the final door. All in all there are 25 doors; each door has a surprise (mostly treats) waiting inside. Among the 25 doors, 24 will have a lever that when each one is activated will open the 25th door.

Overall, the map is a sweet and simple adventure treat that can be played in both single player and multiplayer – giving it a nice and special place on our list.

What Will You Play?

Play with your friends from anywhere in the world by hosting a reliable server that you can both share. With industry-leading hardware and state of the art technology, Envioushost Minecraft servers can handle massive maps and run them like a breeze.

Embark on many epic adventures with your best friend – no matter where they are!