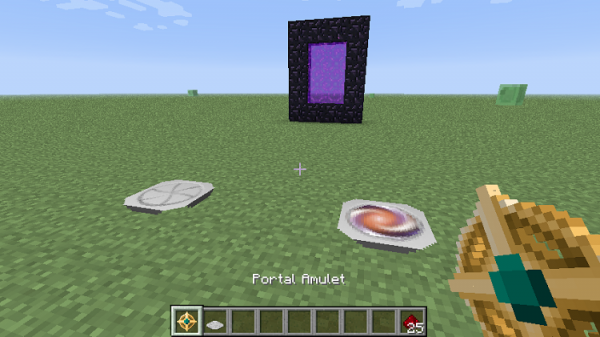 Vanilla Minecraft is unquestionably fun, but sometimes it is lacking in more things than one. This is the part where plugins step in. Now there are a variety of Bukkit plugins ranging from land protection, anti-grief, trade and currency system, and player tracking to even new contents, interact-able NPCs, and modified rules which can all make the game safer, more interesting, more convenient, and generally more fun. But because of the overwhelming number of Bukkit plugins out there, trying them all is not only time consuming, but is also a pain in the arse.  So we at Envioushost took the liberty of listing 7 plugins that deserve your attention and time. These plugins are all handpicked, compatible with 1.6.4 (and 1.7.2 for most), and are worth trying for yourself. 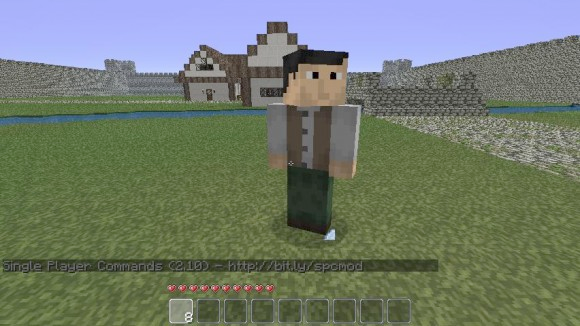 Citizen is the original Bukkit plugin that adds NPCs both simple and complex. Now you might ask yourself “why do I need more NPCs?” the answer: you don’t. But these NPCs aren’t your mindless testificates for they can talk, trade, buy, sell, defend, attack, patrol, follow a trade route, and do most of the things that you want them to, and they can all wear their custom skins too. This plugin is perfect for RPG servers where the world is supposed to be populated with quest givers, traders, non-essential NPCs, guards, active denizens, and people who always complain – since, of course, not everyone is a hero. You may also just install them to your server to have yourself a bartender, butlers, bankers, schematic builders and other NPCs that are essential to making your server lively. You want to know the best part? After so many versions, the plugin is still being updated, improved and worked on! 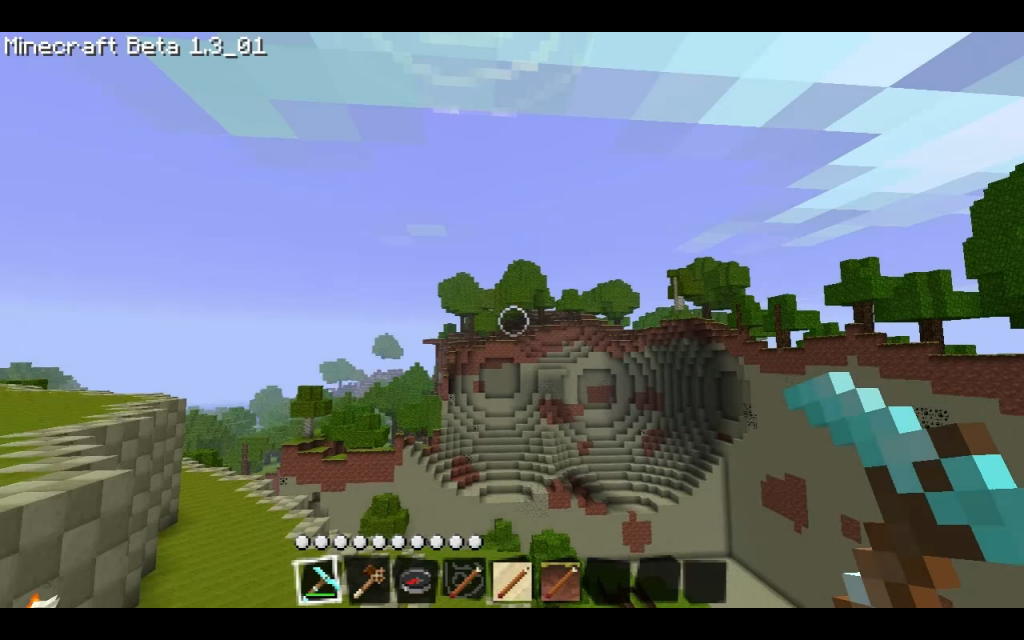 Are you kidding? This plugin is a must have for server moderators, admins, owners, and Ops! If you haven’t heard of it, then now is the right time to install it, try it, and need it. WorldEdit is an in-game world editor that lets you create, delete, move, or replace thousands upon thousands of blocks in a matter of seconds. With the help of this plugin, many of the Minecraft’s most beautiful maps were made possible. Generally, this plugin is only tool that allows players to modify the world as they see fit by popping mountains out of nowhere, generating giant spheres, and using schematics. But remember: “great power comes with great responsibility”, so be sure not to let everyone able to use it. 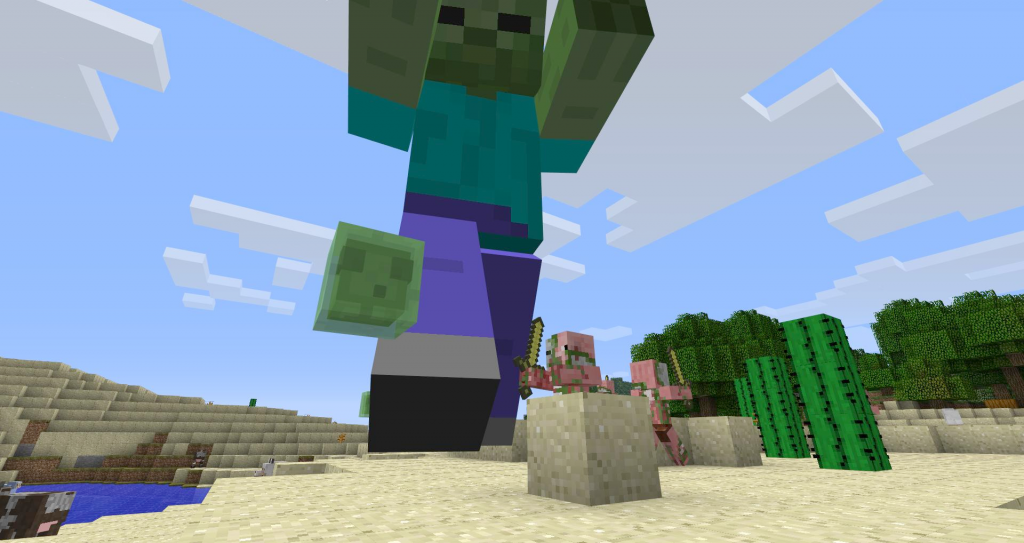 Now who doesn’t want to dress up as a zombie and scare others players? With this plugin, everyone can now dress as the mob they choose. Now this plugin is meant just for fun as it allows players to disguise themselves as mobs and other in-game entities including rail carts and boats. Players in disguise will be ignored by other mobs and will have their names hidden from other player’s sight, as well as hide their in-chat name, player list names and any attached capes. Players with high enough authority can also disguise and undisguised other players. Overall, DisguiseCraft is a plugin that is simply meant to bring more fun to the table. 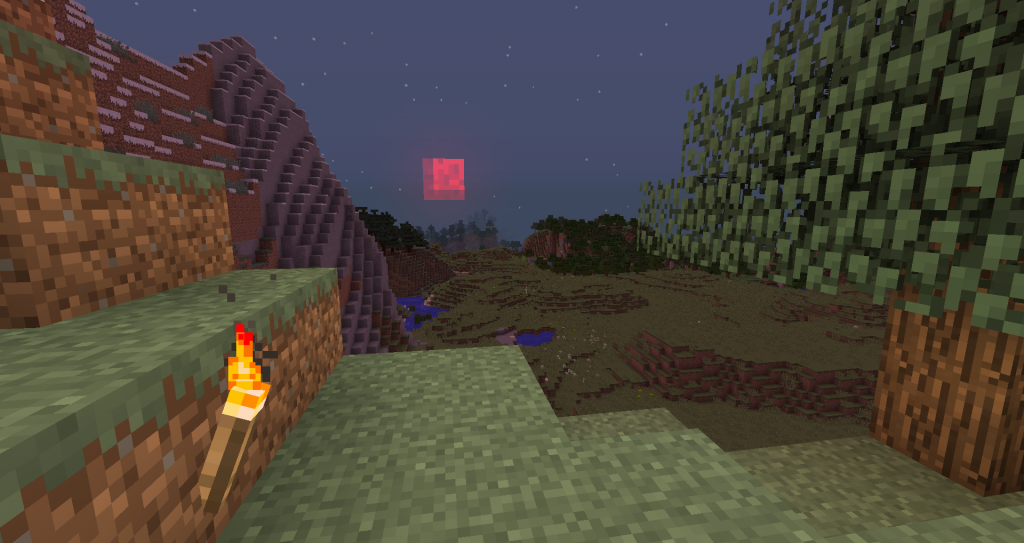 BloodMoon is an interesting event plugin that is based on Mojang’s proposed in-game event of the same name. By installing this plugin, there will be a small chance of triggering a “blood moon” event each night. The “blood moon” is a happy event where every hostile mob gets stronger, tougher, merrier, jollier, and more excited to kill you and your friends. Basically, during a blood moon, all hostile mobs will go into a frenzy trying to kill any player on sight. These frenzied mobs can destroy blocks, move faster, and are more deadly. To compensate for their heightened difficulty, they also drop more XPs and items that make killing them worth your while. Oh and there will be fire… lots and lots of happy fire.

Health Bar is a fully customizable plugin that adds cool health bars to mobs and players alike. Located on top of entities’ heads, health bars can also show customized texts and can be configured to display a different health bar skin per entity group. This plugin is a must-have for Player versus Player servers and those servers that encourage role playing (RPG). The Health Bar Bukkit plugin doesn’t have any noticeable impact to both server and client side FPS, leaving you with no reason not to try it. 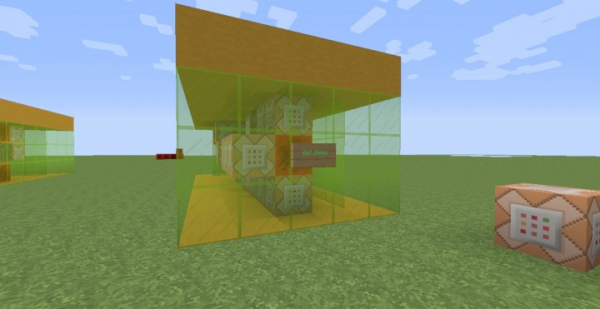 Having trouble maintaining great FPS due to thousands of items scattered on your world? This plugin might be the solution you are looking for. With this plugin, users will have several new commands to reduce server load. These commands are used to remove entities, kill all mobs, unload some un-used chunks, and more. Servers with high-end specs can also use this plugin for other useful commands such as removing entities within a given radius, or teleport yourself into a specified chink. Overall, I recommend players to try out this plugin and see the difference it can do to their world. 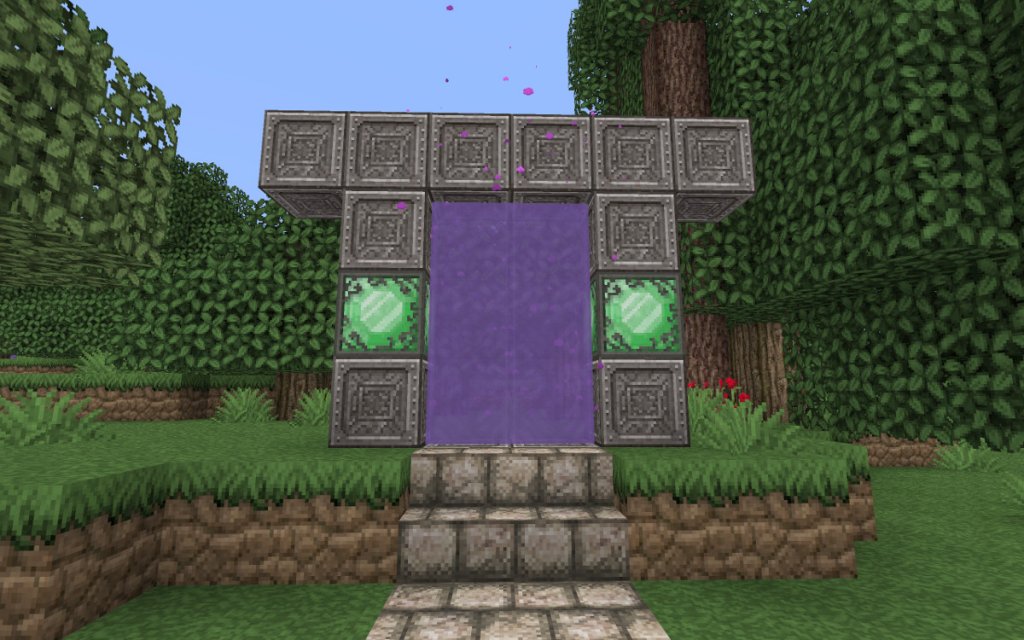 This is one innovative plugin that players will love to play around with. CreativeGates changes the way that players teleport by giving it style and art. This plugin allows users to create customized teleportation gates without running commands. Gates can be designed in any way the players wanted with no design restrictions. With great creativity, this plugin can surely turn the tides for your server. This plugin is a must-try for RPG, adventure, and world exploration servers.

Rock Your Own Minecraft Server!

Want to create your own successful server? EnviousHost is one of the most affordable Minecraft hosting sites that feature optimized systems and top-quality hardware in order to deliver powerful and high performing servers.

EnviousHost uses the powerful and versatile multicraft panel that allows users to switch from different server types and add numerous plugins in a matter of seconds. So what are you waiting for? Order a package today and host your own lag-free server and become the envy of your friends.