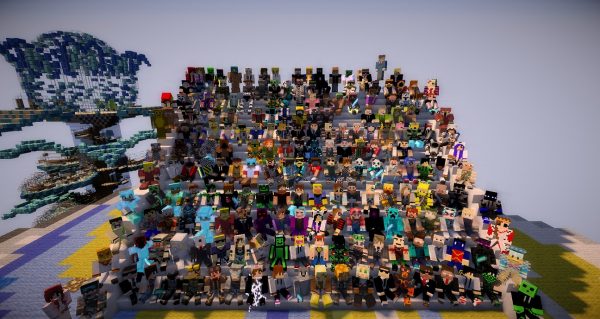 So you want to play Minecraft with your friends but they’re arguing between Tekkit and Bukkit, and whatnots. Scratching your head trying to figure out what FTB means? Well cry no more, for we have made an overview to the most common server types to help you pick and decide what’s best, what’s not, and what to avoid. 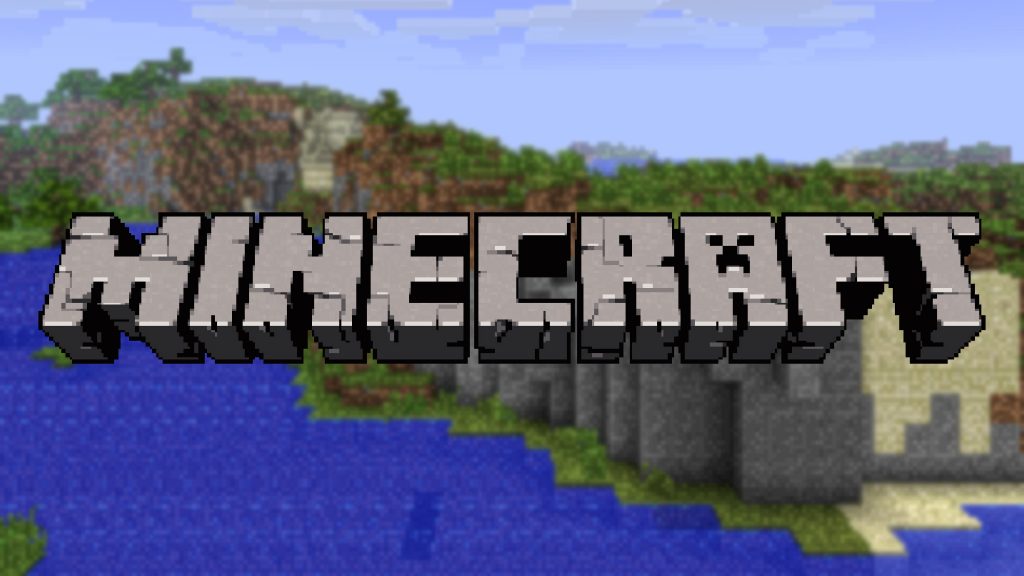 Vanilla Minecraft is the unmodified game released by Mojang. Although it sounded *cough* naughty, “vanilla” refers to the original and untouched version of the game. Choosing vanilla Minecraft is the safest bet if you’re trying out your first server. All Minecraft players can easily log in to your server provided that they have the right credentials and correct Minecraft version. Server commands and controls are as intended by Mojang themselves.

Pro:  Easy to use and easy to join, the vanilla Minecraft you love.
Con:  Can sometimes lack the essential things that make a server shine. 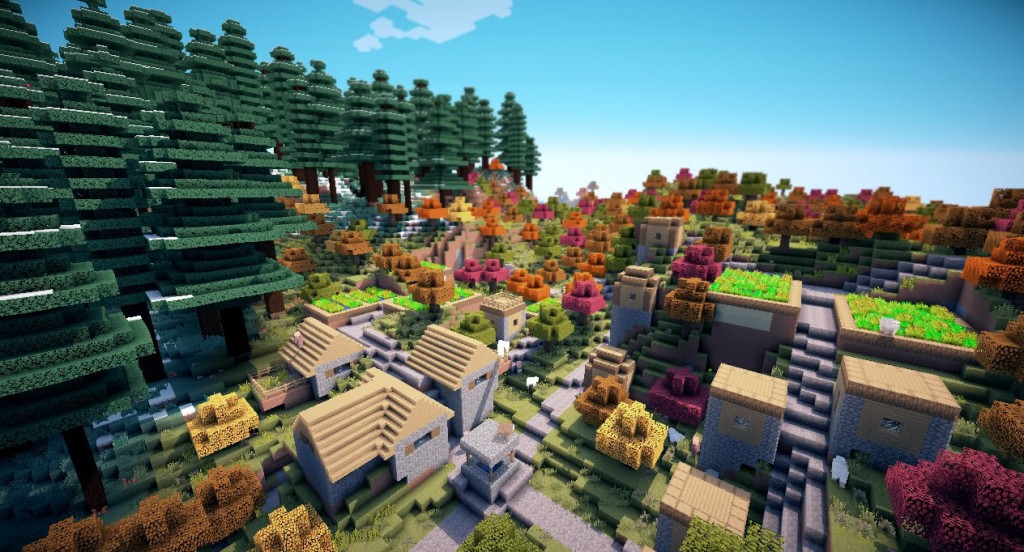 Now there is no point in calling it “vanilla” anymore, but I will still do so to further separate this server to the other server types. This server type is the same as the vanilla but only user-modified to include mods, tweaks, and other patches. For starters, a mod called mod-loader and/or forge is required to run the other content heavy mods. And all of these mods need be installed to both the server and client. The worst part is, these mods need to be properly installed to all users as well for them to be able to join. So if you are familiar with installing mods in a Minecraft client then this would be easy for you, if not then I suggest you proceed to the other server types. But on the bright side, if you are planning to play the game with your peer or just a handful of friends, then this might be the right server type for you.

Pro:  Player-chosen contents, customizable with a myriad of mods.
Con:  Non-user friendly, players should be knowledgeable in installing mods as well. 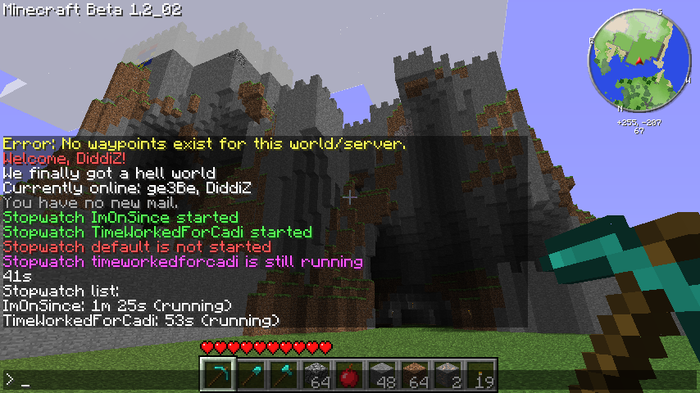 Similar to the Vanilla Minecraft in terms of play style and content, Craftbukkit offers a more enhance experience due the addition of plugins. The goal of Craftbukkit is to offer a more server-oriented experience to each player by giving server owners to ability to modify their servers with more flexibility. Bukkit developers are focused in maintaining quality performance and versatility while providing an easy-to-use platform for the server owners. Content-wise, Bukkit offers a plethora of plugins that can change how you play the game. These plugins are like server-side mods, so players are still able to join with their vanilla clients. Craftbukkit is the most ideal server type for public servers with a moderate player base.

Pro:  A plethora of server enhancing Plugins available, the vanilla Minecraft you love plus a lot more, easy to use and easy to join.
Con:  New contents are limited to server side only (e.g. no new 3D models for items and mobs can be installed). 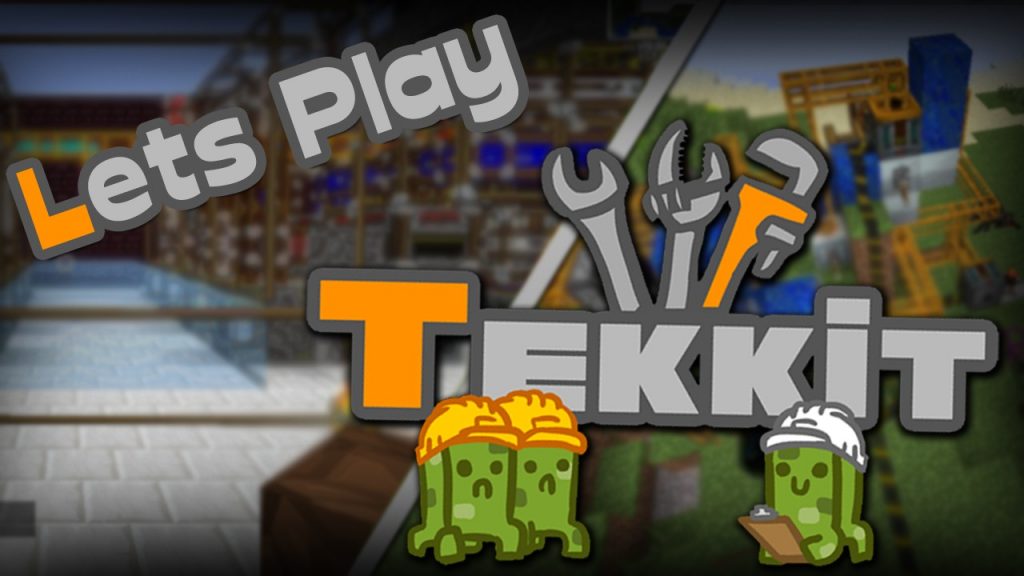 A Tekkit server combines Bukkit with a modded Minecraft server. Created by the Technic team, Tekkit is a mod pack that brings together some of the best and latest mods patched together in one easy installation with additional Bukkit plugin capabilities. By choosing Tekkit, all you need to do is launch the server and everything else will fall into place for you. Bukkit plugins can also be installed similar to Craftbukkit giving the best of both worlds. There are three variations of Tekkit: Classic, light, and series. Each has their own list of contents and patches. The mod pack is focused on giving new technologies which allows space exploration, new ways of combat, new enemies to fight, and so much more. But just like modded Minecraft, Tekkit is best played with a controlled number of friends.

Pros:  A whole lot of new content, a plethora of server enhancing Plugins available.
Cons:  Lots of incompatibilities may arise, you’re stuck with the mods you don’t like. 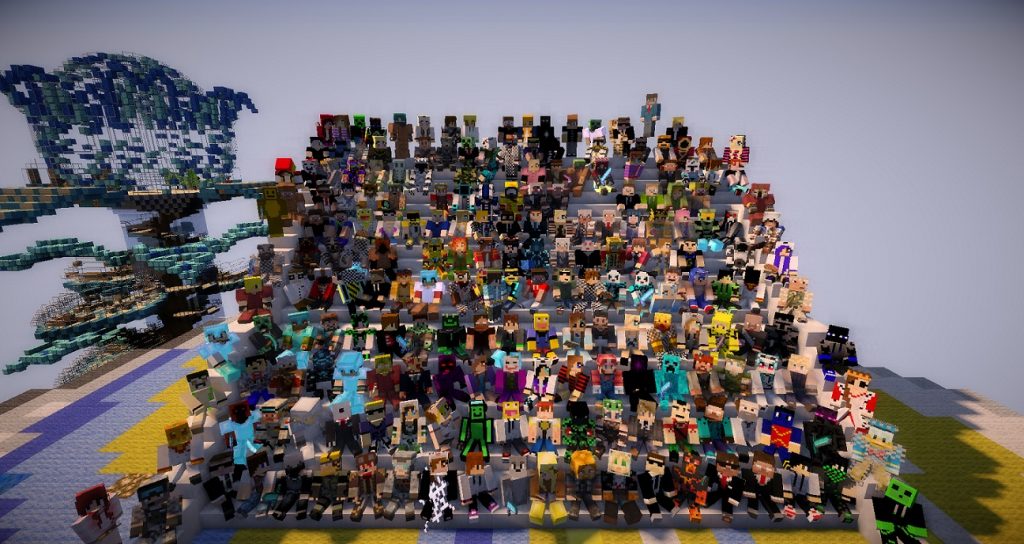 A Spigot server is in every way the same as Craftbukkit. The only difference is, Spigot servers are finely tuned for performance. Spigot works by reducing many causes of lag making it perfect for large player-based servers. This server type also boosts the performance of smaller servers in more ways than one. Fact is, most large servers use Spigot for its high performance and stability.

Pro:  A plethora of server enhancing Plugins available, the vanilla Minecraft you love plus a lot more, easy to use and easy to join, optimized for performance.
Con:  New contents are limited to server side only (e.g. no new 3D models for items and mobs can be installed). 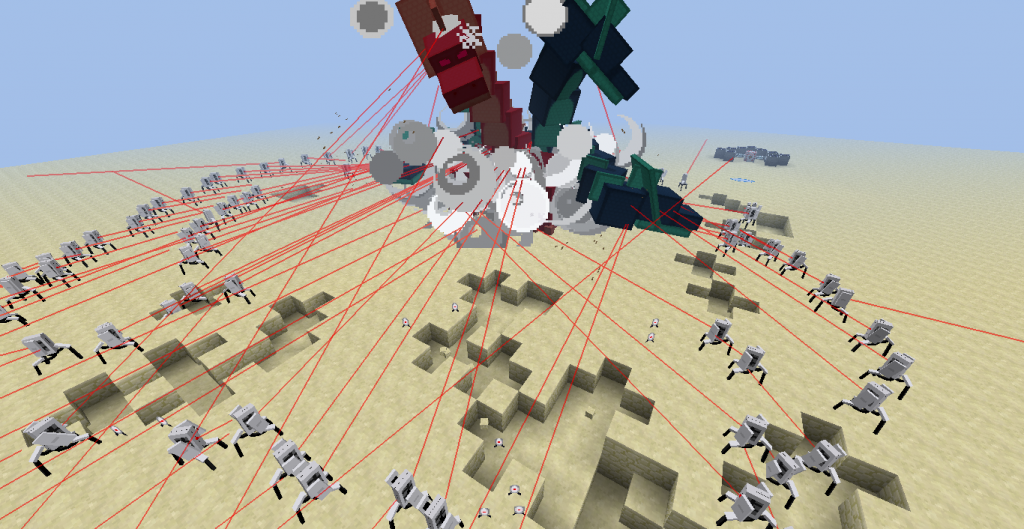 Feed the Beast, or more commonly known as FTB, is a mod pack that adds new technology, new blocks, new mechanics, new systems, and so much more. By simple definition, Feed the Beast is a mod overload server with a sleek easy-to-use launcher. FTB is focused on mods of a technical theme including IndustrialCraft, BuildCraft, and Red Power and combines them with built-in compatibility patches. Various FTB mod packs are available, each with a different theme and goal. These mod packs can be easily switched and modified inside its sweet sexy launcher for convenience. By using standard FTB mod packs, players can easily join your server through their FTB client launchers.

Choosing Your Server with EnviousHost

Now that you know all major server types, it’s up to you to decide what to get. Find the right balance between the pros and cons, consider your player base, and consult your hosting site for compatibilities.

At EnviousHost, we not only support all these server types, we also have top quality hardware and optimized software to deliver lag-free and high performing servers that can handle countless mods with ease. Together with multicraft, switching from one server type to another has never been this easy! So what are you waiting for? Don’t be envious and get your server today!

One thought on “Choosing the Right Minecraft Server Type”