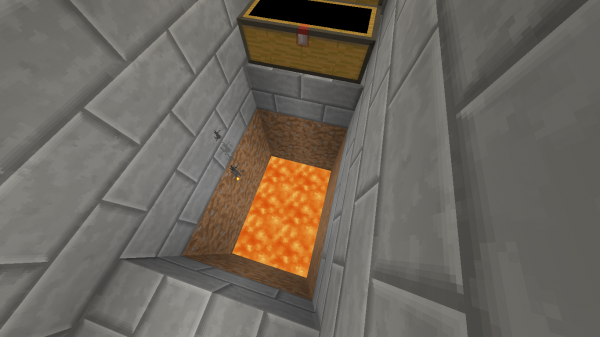 Minecraft Multiplayer Traps You Should Know About

The thing that makes multiplayer fun is that you don’t know how nice or naughty other players will be. In fact, you might as well be sleeping in a bed of TNT if you’re that naive and trusting. Because of the complexity and usefulness of Redstone, a lot of players have been utilizing it to create traps just to piss off unwary players. If you are new to a server, or to survival multiplayer (SMP) in general, we have listed several beginner traps that you should be aware of, as well as how to avoid them and out-smart them. Keep in mind that traps have several variations with several more effective design, so it’s best to be vigilant if you want to survive the naughtiness of your friends.

The Merry Go Round

Merry Go Round is a common and annoying trap that is easy to detect. However, a lot of players still get trapped as it looks harmless in the first few seconds. The trap’s aim is to lure players into going in the middle and entrap them inside a cage of pistons forever. This trap mostly looks like a bunch of pressure plates on the ground with a treasure-filled chest in the middle. The trap is almost always being accompanied by a short roof in a form of a gazebo. There are many ways to avoid this trap as it can be easily identified from afar, but when you are already inside, you could always use an ender pearl to get out. If you can’t break anything inside but you are permitted to build, create a crafting table and craft yourself a boat. Place a boat on top of an extended piston and crawl your way out… or you could always teleport yourself back to spawn or to your home if available. 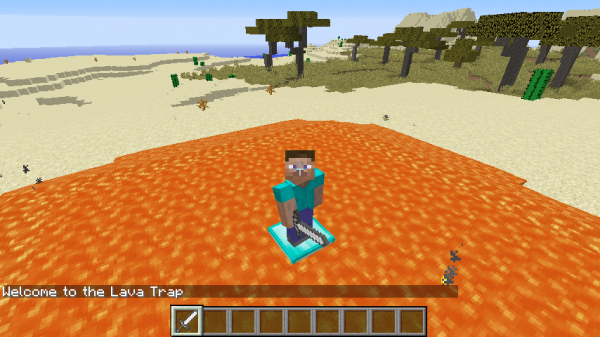 Pit Traps are simple and mostly undetectable traps that can easily be predicted but often hard to avoid. The trap functions by moving blocks below the player (via pistons) to open a deep pit. Pits are mostly deadly due to their heights and are often accompanied with TNTs, lava, and mobs that are designed to kill players. Sometimes, pit traps are meant to jail players or just give them an alternate route. To avoid pit traps, bring along some cobwebs to delay your fall and have a look on what lies below and/or wait for the TNTs to detonate (if any). Accompany your cobweb with a bucket of water to negate fall damage and lava traps. Of course, countering these traps require you to be prepared and be quick.

The Suffocator is a simple trap designed to kill/damage players through suffocation. These traps are mostly found on narrow pathways and corners and have almost no means of escaping except for teleportation commands. The effectiveness of this trap lies on its ability to block your sight that mostly causes players to panic and die. To avoid these kind of traps, simple stay clear from narrow corners. If ever you find yourself in the middle of one, keep in mind that you only have a few seconds to type in a teleport command and get you out to safety. An alternative way of escaping is holding a diamond tool and destroying the block that’s blocking your face and view.

The 4-Way Block is an immobilizing trap that is designed to hold a player stuck in one place. This trap is commonly accompanied with flowing lava or an automatic dispenser. This trap can often be detected as it features a common trigger and environment which give away its cover. The trap is usually triggered by a pressure plate with a solid block on the 3rd block on top of it. When triggered, 4 pistons extend surrounding the player-triggered pressure plate, while the solid block on the 3rd block prevents the trapped player from jumping.  Whenever you find yourself caught in this situation, just place a boat on top of one extended piston and ride away from the trap. But as usual, it is the best action to avoid an identified trap when possible.

Similar to pit traps, the Falling Sand trap works by collapsing the sand or gravel blocks that the players are standing on which is often deadly due to the fall damage. This trap can also work on the opposite as it can also be used to burry players in an avalanche of sand/gravel which make players subject to suffocation. These traps can be triggered in many ways with only a few known countermeasures. One way to avoid this trap is to observe the surrounding and take notice of any sand and gravel floors or piston roofs. To avoid fall damage you may bring a water bucket and spam click below while falling, or simply add slabs or any blocks on top of the gravel/sand (if you are permitted to) in order to avoid falling entirely. Placing a torch below you will help you survive an avalanche of sand/gravel as they will simply pop out when they a torch on the bottom. 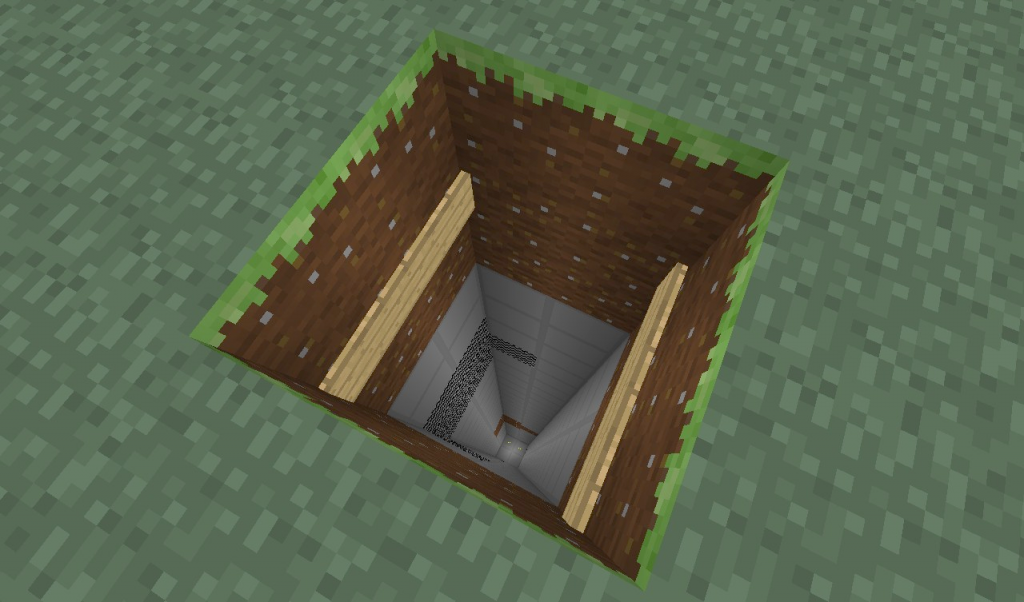 The Garbage Disposal trap is a wicked trap designed to kill players who are doing good deeds. Usually appealing as a normal lava/ cactus item disposal structure, this trap functions by making the players fall into a lava pit as they throw a garbage/ item into it. The trap can be easily identified as a normal garbage disposal unit with an oddly narrow mouth, and a wooden pressure plate in the pit. This particular trap can be outsmarted by throwing an item inside the mouth while being away from the suspected unit.

Ready to Host With EnviousHost?

Tired of always being the victim? Host your own reliable Minecraft server from EnviousHost and create your own lag-free World. Running on high-end engines and state of the art software, EnviousHost offers fast, powerful gaming servers that can handle hundreds of players at once. So what are you waiting for?

Create your server today and be the first to lay those traps. : )