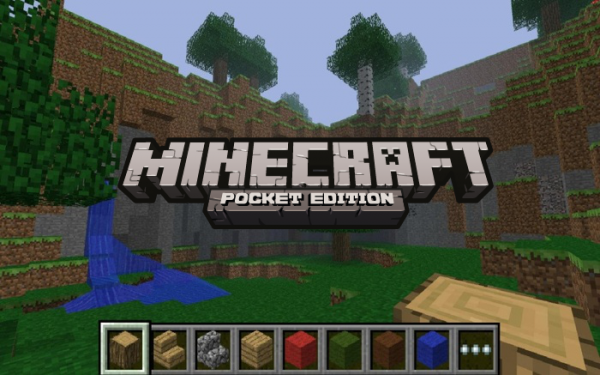 A new Minecraft pocket edition was released and opens up a whole new game! Lots of new features for you to take advantage of, it is being referred to as the biggest update ever in Pocket Edition history.

New Features in this Update

We’ve compressed the features to a list for you to see what’s been added:

You’ve definitely got a lot to do in this update and we have updated our servers to this version now. Go explore the new mineshafts and kill a few endermen!