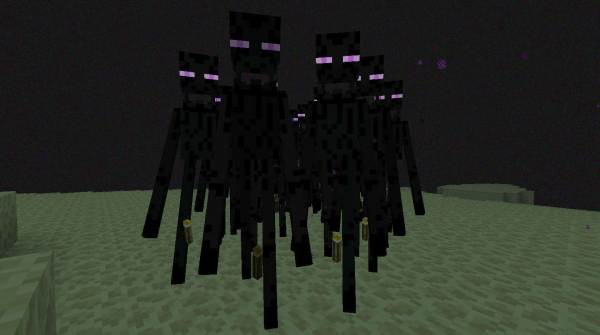 Minecraft has been around for a long time now, and since its release on October 7, 2011, it has become a hit all over the world. Its graphics are nothing fancy. Resembling something out of the Nintendo era, Minecraft has proven graphics aren’t everything and that gameplay done correctly is all you need to succeed in the gaming industry.

Minecraft is an open sandbox style game with endless ideas and creations which have led to the development of mods. This mod does exactly what it sounds like – it makes many different mobs in the game tougher than they currently are. Not only that, but the mobs also gain an increased following range which means you’re going to have to run a little further to get somewhere safe

To be more specific, here is a short list of things you will find included in the Rough Mobs mod.

1. Creepers – These mobs can now be invisible while they are around other players and their speed is increased. 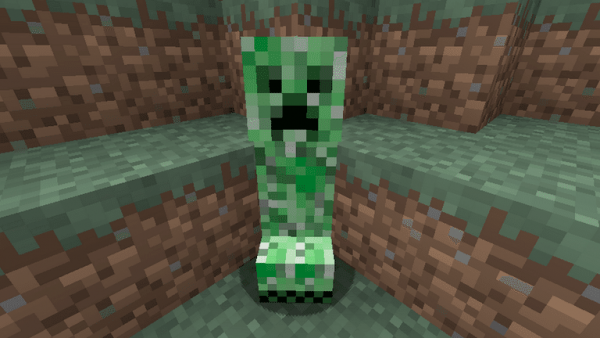 2. Endermen – This mob will now have the ability to teleport players away from them that are attacking and will have the option to instill nausea or blindness to their targets. 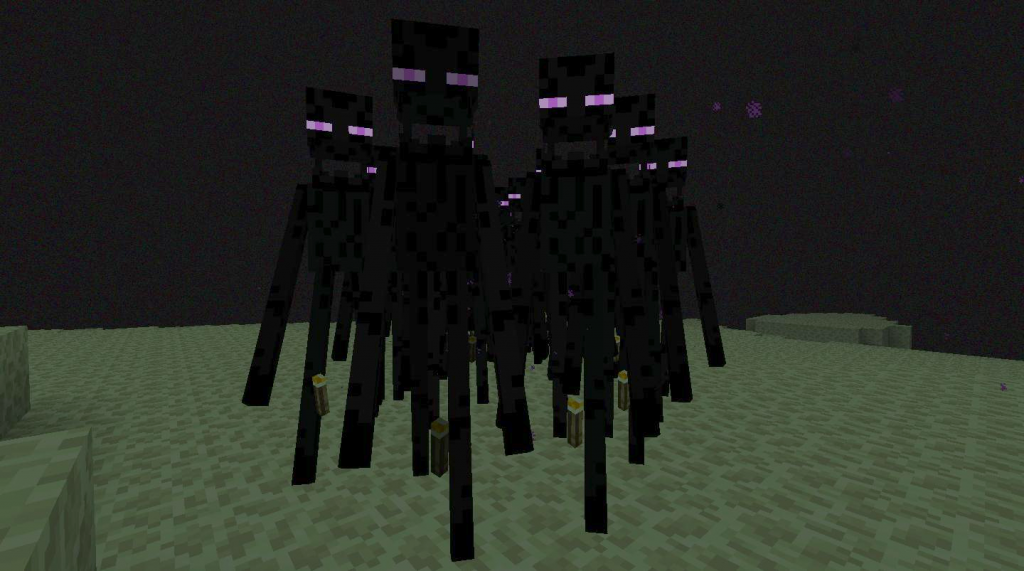 3. Spiders – These mobs now will have a chance to spawn with another mob riding on top of it, and they will no longer take any fall damage. 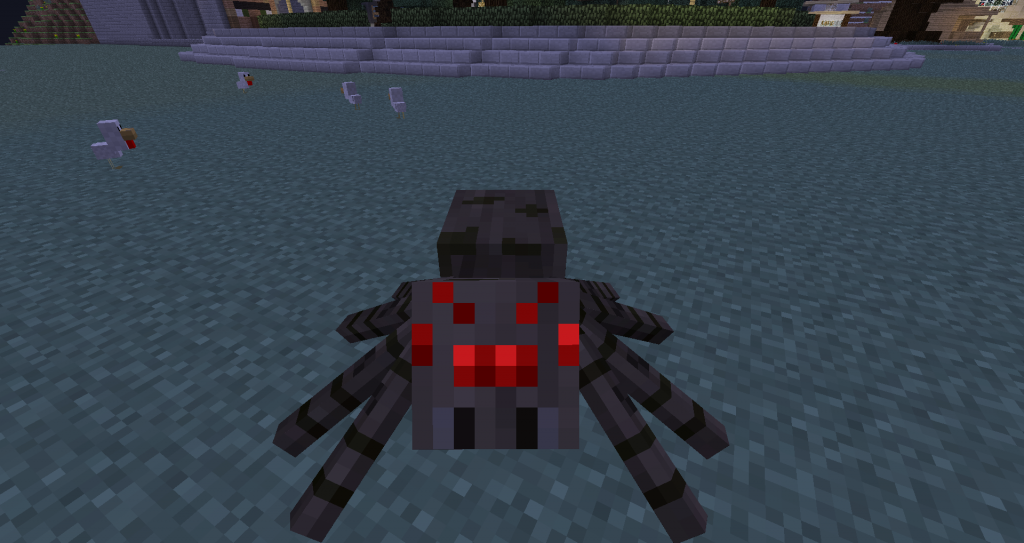 4. Magma Cubes – Magma Cubes will now generate health while they are in lava and drop lava upon death. 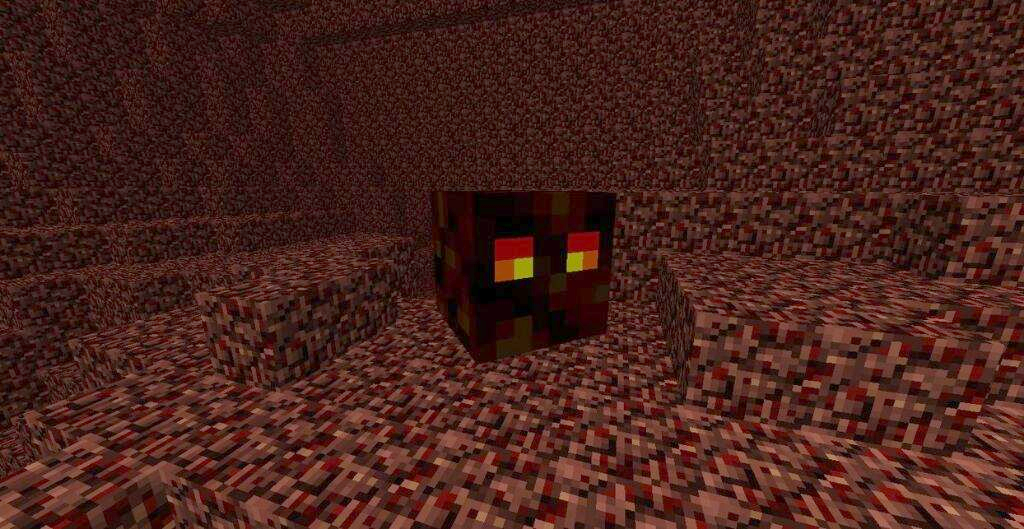 5. Blazes –  Blazes will now ignite players that enter their hitbox and have their health increased from 20 to 30 health points. 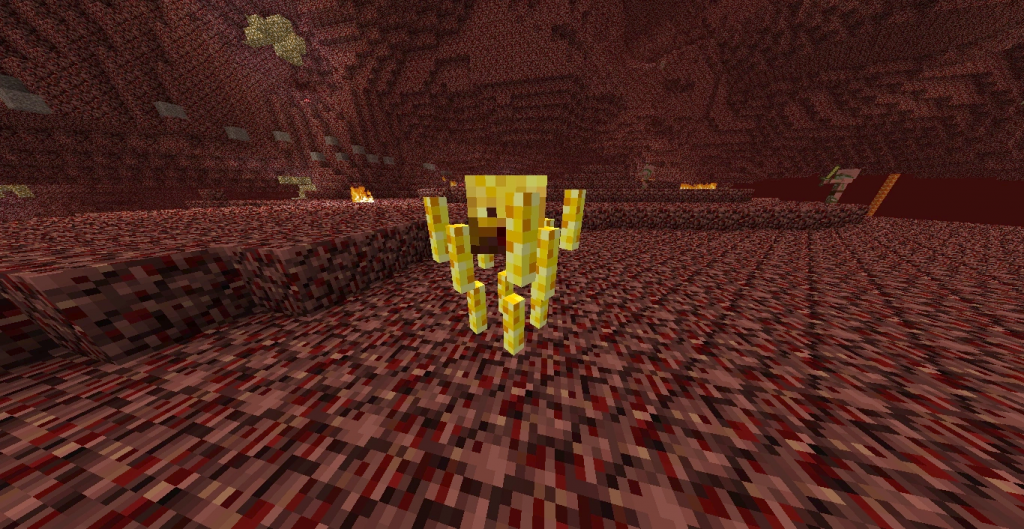 6. Vindicators- Vindicators will gain an increased knockback resistance and their health points increased by 50%. 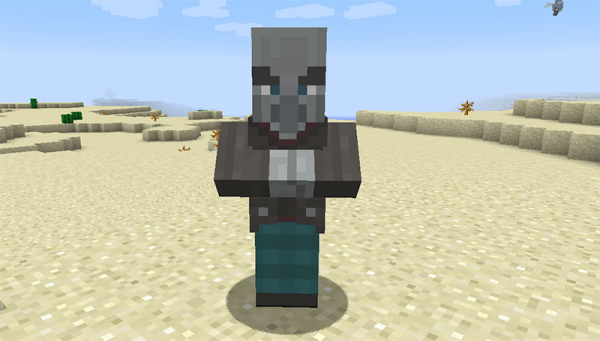 7. Evokers- These mobs will have their health points increased by 100%. 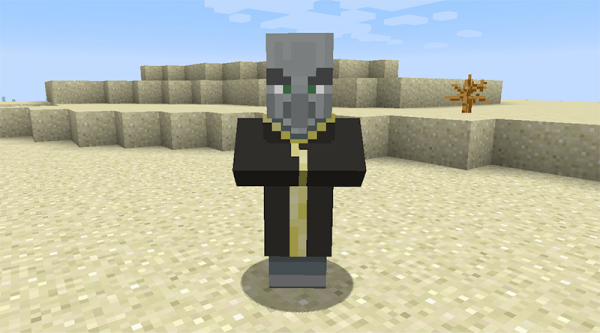 8. Zombies- Zombies will now have a chance to spawn riding zombie horses and gain an increased knockback resistance. 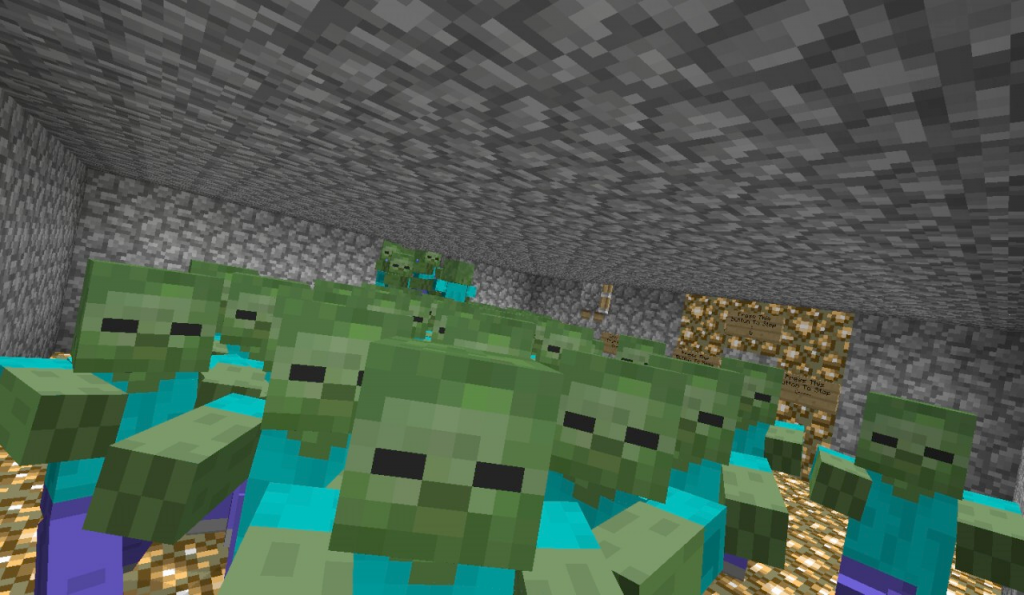 9. Witches- Witches will gain the ability to apply effects to those around them and will spawn 4-7 bats when they die. 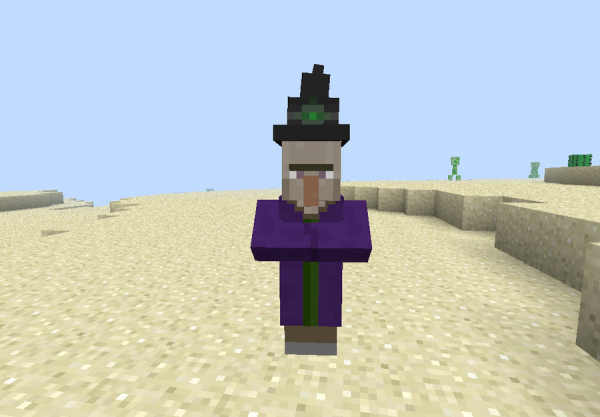 10. Silverfish- Silverfish will gain the chance to split in two when they are attacked by a player. 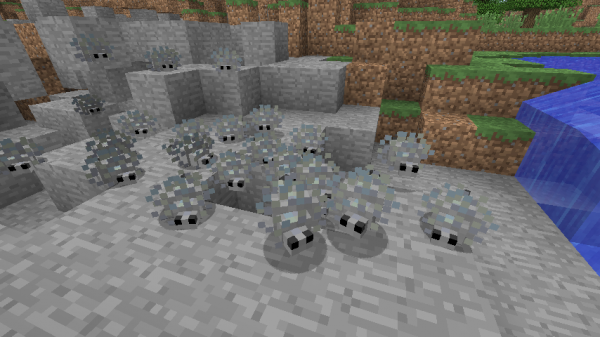 These are just some of the changes you will find in store for you with the Rough Mobs mod. It’s one to check out if you’re looking to up your game in the Minecraft universe, allowing you to customize many different features, such as mob health and even giving some of your attributes to mobs on spawn. We’re sure this mod will challenge you and overall make you a better player.

Have you tried it?  What do you think?