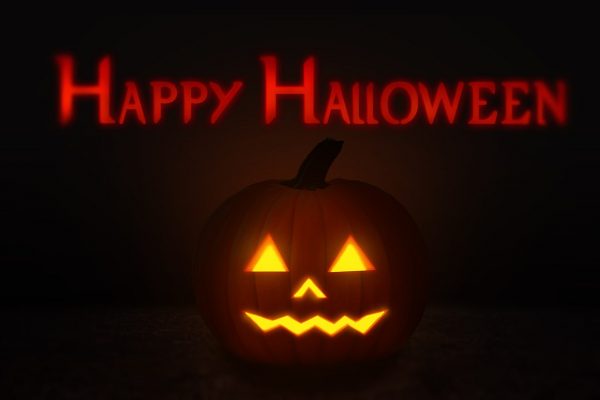 In the gaming scene, Halloween is marked by special updates and events that prominently feature the spirit of Scare Season. This year, much of the spotlight is on the Halloween-themed event by the massively popular mobile game Pokemon GO, which is also the game’s first ever special event of any kind. Several other games have now started rolling out Halloween-themed content and updates, too. One of them is Team Fortress 2.

A few weeks ago, Valve announced that there won’t be a Halloween event this year like in previous years, which dampened the spirits of a loyal fan base. But they did assure us of some Halloween-themed content. That content has now arrived in the form of the ‘Scream Fortress VIII’ update, which was announced a few days ago at the Team Fortress 2 official website.

In addition, a Halloween 2016 Unusual effect will be given to any Unusual cosmetics that you unbox from cases and crates. This effect will be in place during the duration of the event through November 9th, along with doubled chances of getting an Unusual cosmetic from all cases. And to top it all off, all maps and content from previous Scream Fortress events are available again, which gives you the chance to revisit or relive memorable moments.

This relatively minor update (compared to previous years) is another testament to Valve’s continued support for the “old” but still popular game. Although Team Fortress 2 regularly gets patches and other content updates (mostly from the community), the game has not been treated to a major update in a while.

We hope you enjoy the Scream Fortress VIII update.  Have a happy and safe Halloween, guys!