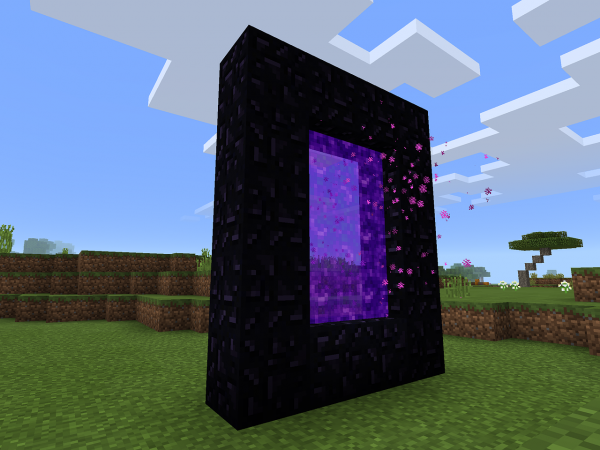 Minecraft is a great game best played with friends, but with proper Minecraft knowledge and team work, the game can be beaten in a few hours. So to make the servers lively, mini games were formed. With the help of some plugins that let you use multiple worlds, you can have all kinds of co-existing mini games into your server that help promotes overall server attraction.

And, thus we have a list of the top 5 Most Popular Minecraft multiplayer mini games that you can use to add color to your server!

Speed Building, or Speed Build, requires at least 3 players – one for each team and one judge/referee. The rules of this mini game are simple: The judge will tell all teams to build something big in a given time (likely 30 mins.) without looking at the opposing team’s creation (mostly done with a large wall in between).

After the time is up, the large wall between the teams will be broken down to see which team’s build is the best. The rules are commonly modified to include player switching, mod assisted games, and more.

Spleef is a popular player-invented game where the players’ objective is to be the last man standing. Players will stand on a unique, highly elevated arena where they break the platform on which the other players are standing, in the hopes of making them slip and fall. This highly addictive, and highly competitive, mini game is best played in Vanilla Minecraft and has many variations such as TnT-bow spleef.

Mob Arena is a famous gladiator-type mini game where a player or a team of players is sent inside an arena dome to battle a bunch of hostile mobs for survival. Just like the old Roman entertainment, this type of mini game tends to attract a large crowd on big servers.

Capture the Flag (CTF) is a very broad and general mini game with literally hundreds of variations including Team Fortress style. This popular mini game category is present in almost all big servers. Due to its versatility, it can be modified to use various CTF plugins and content-heavy mods.

Based on the Hunger Games Trilogy, this mini game sends dozens of players into an unknown, uninhabited land filled with traps and scattered supplies to fight each other in a death match. The goal of this game is to be the last man/ team standing with no other specific rules.

Players can form alliances, betray other players, create traps and ambushes, and use other strategies to ensure victory making it one of the most competitive mini games in Minecraft.

We also provide state of the art hardware and SSD drives to ensure a powerful, high-performance server perfect for dozens of simultaneous mini games.

Questions or comments?  We’d love to hear from you!