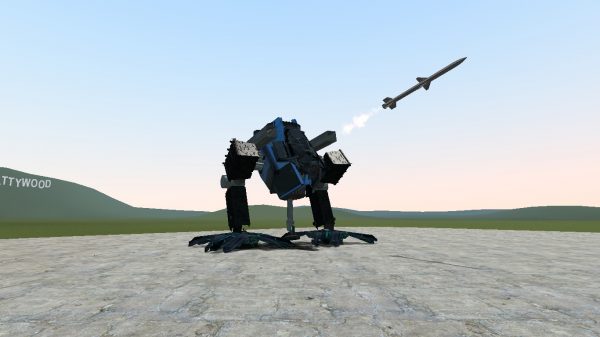 “Dupe” is a short term for “duplicate” which is created by the duplicator tool inside Garry’s Mod.

It is used to copy and paste objects to create identical things in large quantities. It’s technically very simple, yet features a gazillion different possibilities.

On Gmod 13, players are able to weld together props and objects to create contraptions, save them in their computer, and upload them for the world to see. And now that we’ve all seen it, we’ll feature our list of top 10 must-try Garry’s mod vehicle dupes that you should definitely check out. 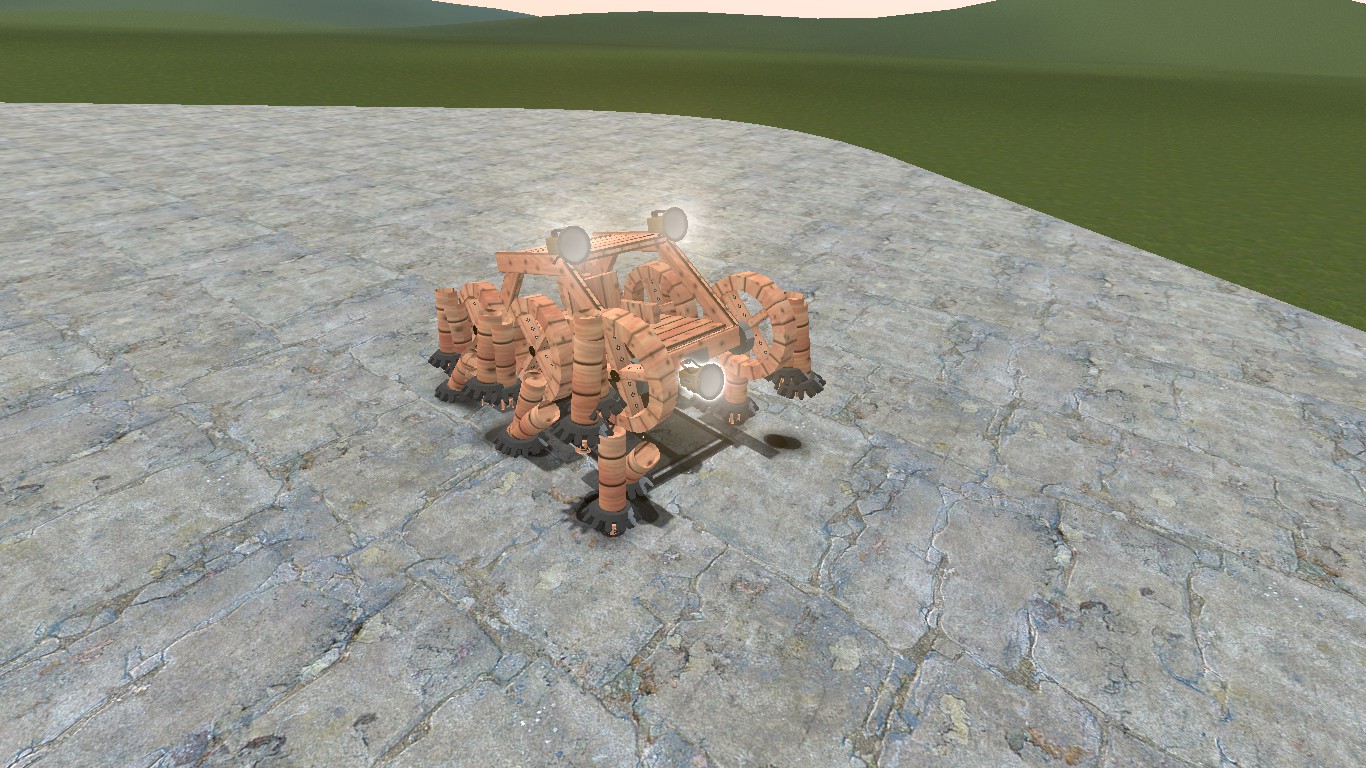 The walker is a wooden ride-able vehicle with a whooping 24 legs attached to 6 wheels.

The walker has 3 head lights and no attached weapon. The walker can also swim, walk upside down, and jump high. It has a fast control and a destructible and flammable wooden body.

The walker doesn’t actually “walk” but rather it tries to sprint towards the destination with funny and clunky leg animation.

Not really a “funny” type of mech, but you can have some great laughs and fun with it nonetheless.

The walker mech has a clunky control, can shoot, and can fly. Flying with the walker  mech is where the fun begins, as you can only propel yourself upward and let gravity control your flight.

The walker mech itself is very durable but the driver is very exposed with no protection of sort. Imagine a fight between two uncontrollable mechs and you’ll get the picture.

A sled that features no control of such. All you can do is ride it and push yourself down on a slope.

Now let’s add Dr. Kleiner and his wacky face and you got yourself the most efficient aerodynamic sled!

Is a disturbing looking train that is supposed to represent a caterpillar. 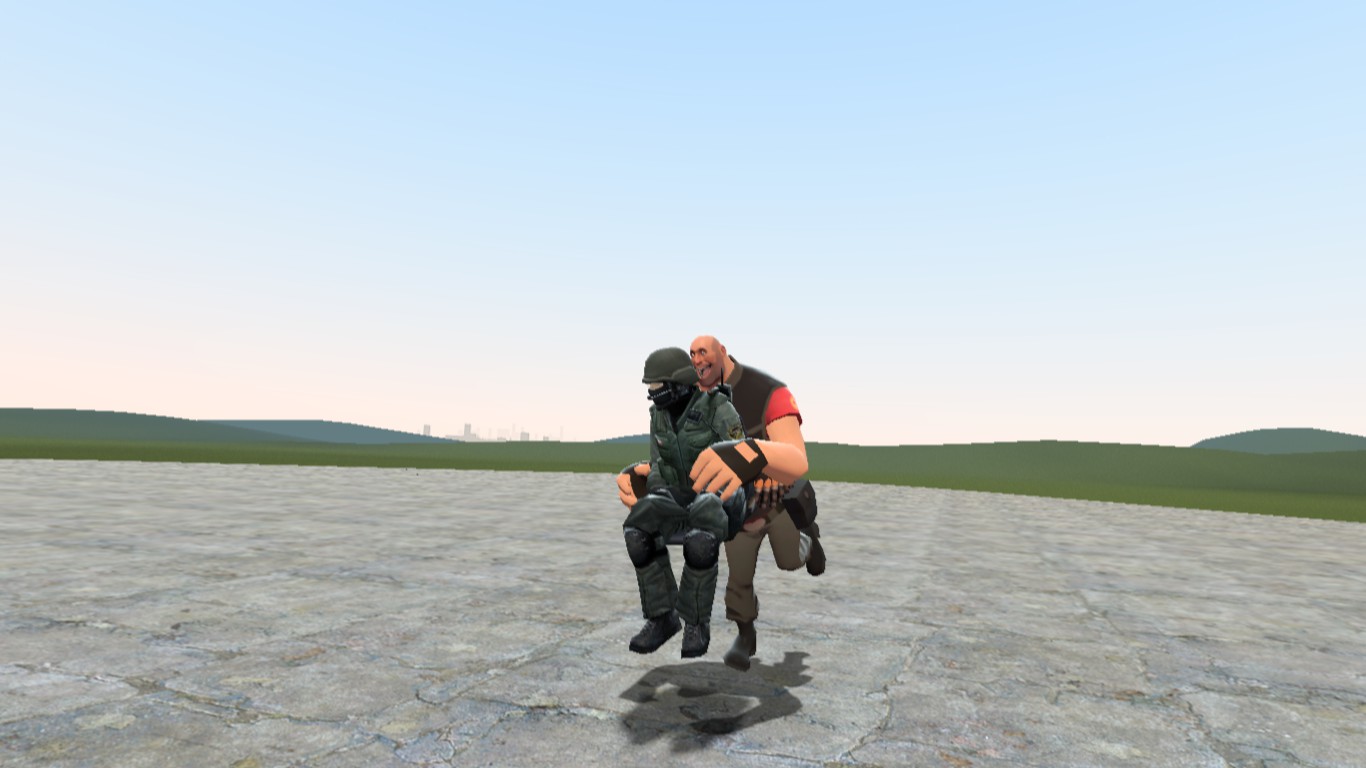 Yes, the most iconic character in the popular game Team Fortress 2, Heavy can now carry you around wherever you want to go!

Get ready for a very bumpy ride with his hilarious naughty-looking face, and uncontrollable thrusting pelvis.

Race around with your friends and just let Heavy do his job.

More of an “awesome” than “humorous”, then arachnid looking mech looks so advance and bad-ass that you can practically spell oblivion with it… no, not really.

The Tachikoma features a safe cockpit, a head camera, and powerful turrets to blast away your foes.

The Tachikoma’s turrets came from the turret mod which is not included in the dupe.

From the advance vehicle to ancient technology, the Hwacha is a 14th century war machine that isn’t exactly rideable.

The Hwacha shoots burning and explosive wooden missiles to enemies at a long range. Because it features basic technology, you have to shoot the thruster to fire a missile.

Nonetheless, this is a very fun dupe to play around with.

Similar to the Jurassic World’s Gyrosphere, the Bathyscape is a spherical vehicle that can move on all terrain.

Also, it looks like an escape pod and you can easily play around with it from the outside.

The first is the shock-wave, which creates an explosion under it’s feet, and the second is a giant missile that can never really hit its target and is only limited to two shots.

This awesome looking mech can move one leg at a time. A must try mech for the steam-punk lovers! 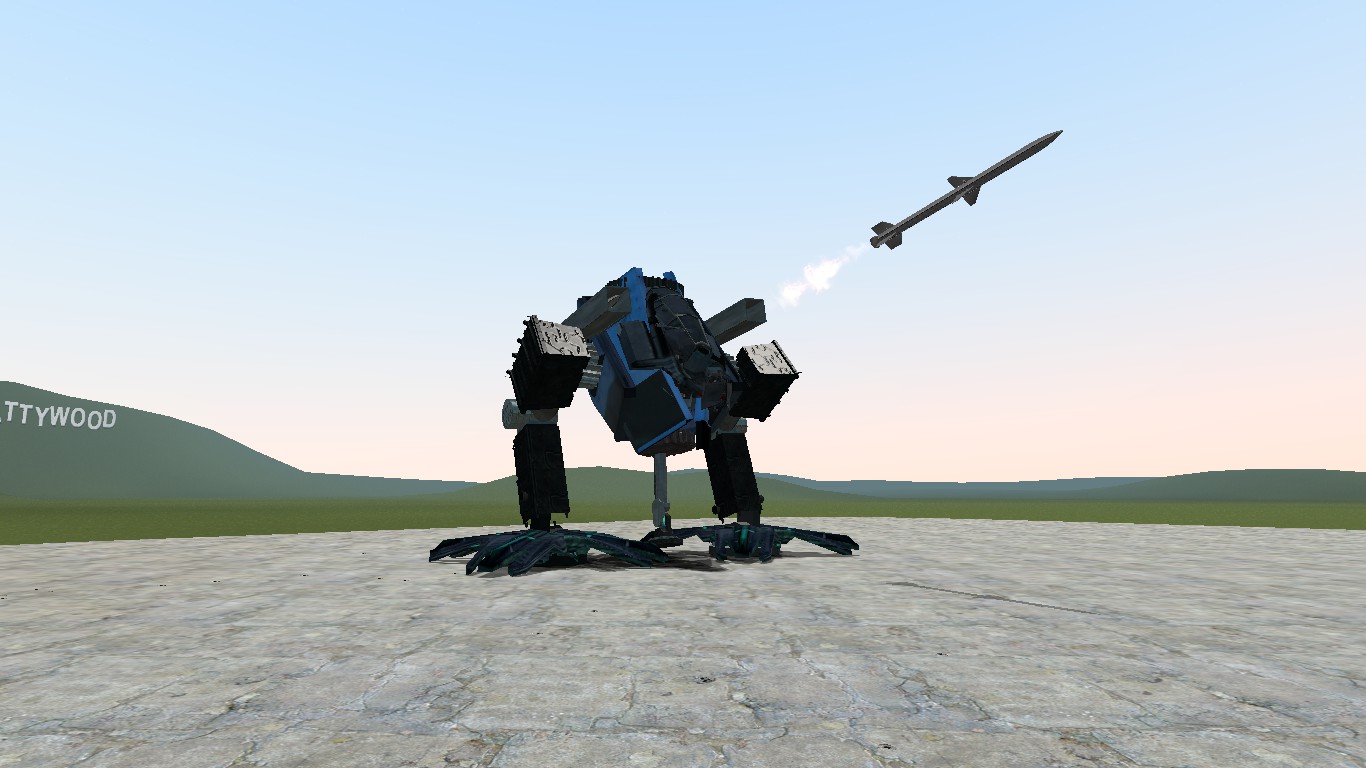 That’s right, another Heavy! but this time, with a cart!

Race with your friends by riding the wheelbarrow and let Team Fortress 2’s heavy lead you to the finish line with a happy face!

And you know what’s the best thing about heavy? You can shoot him and he will still smile!

Race with your friends

Try these amazing vehicle dupes with your friends by creating your very own server with EnviousHost.

Enjoy lag-free and hassle-free gaming with your best friends across the globe! #GameOn!