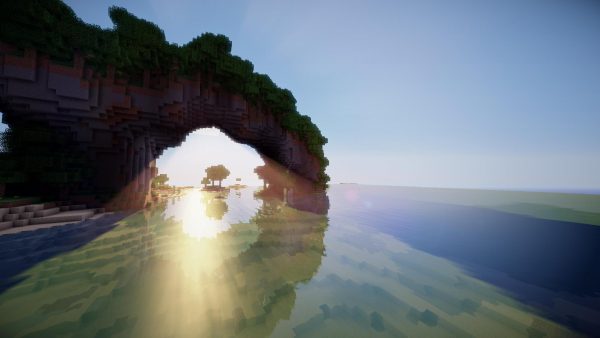 Vanilla Minecraft is fun, sure… But what makes this game epic is its large selection of wonderful mods! There are thousands of Minecraft mods out there, ranging from small bug fixes to complete Minecraft overhauls. Some mods add tons of new mobs while some even allow space travels!

With the number of mods out there, choosing the right one for you and your friends is an ordeal. That’s why we created a list to help you out. Check out EnviousHost’s 10 must try Minecraft mods for Minecraft 1.6 to 1.7! 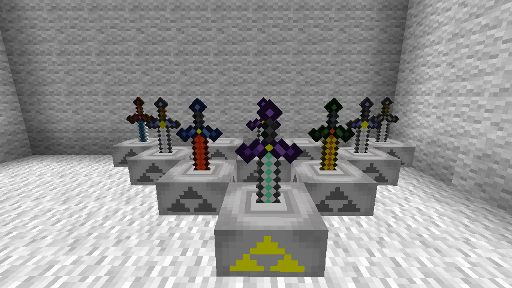 Almost everyone who loves Minecraft also loves The Legend of Zelda, and that’s why this wonderful mod is on our list. Zelda Sword Skills introduces a plethora of Zelda features into Minecraft. This mod adds new swords, sword pedestals, mobs, orbs, bombs, hookshots, a variety of Zelda items, and interactive Zelda sword skills (of course you are already expecting that from the title). 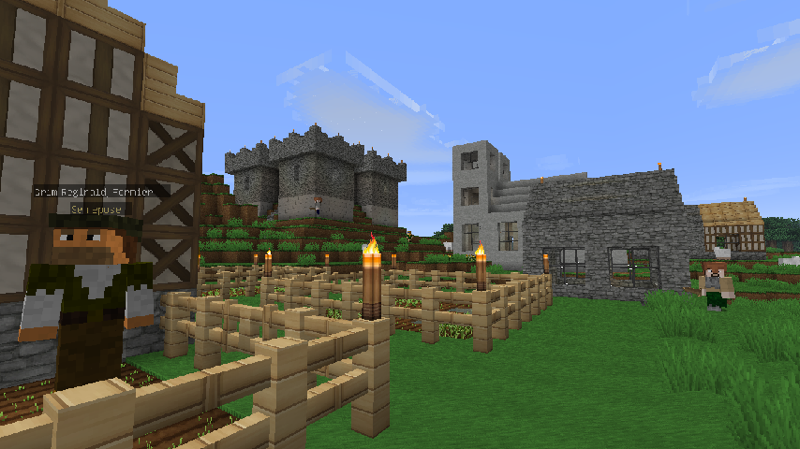 Bring the semi-empty world of Minecraft to life and make Steve happy once more by adding fellow humans to the blocky world! Millenaire is an NPC mod that adds complex human villages all over your game. These NPCs will have names, races, and functions, adding life and immersion to your game. You can interact with them by buying and selling, or leave them be for a couple of days and see the city grow by itself. Villages also get plundered by NPC marauders and raiders so be sure to protect the children. 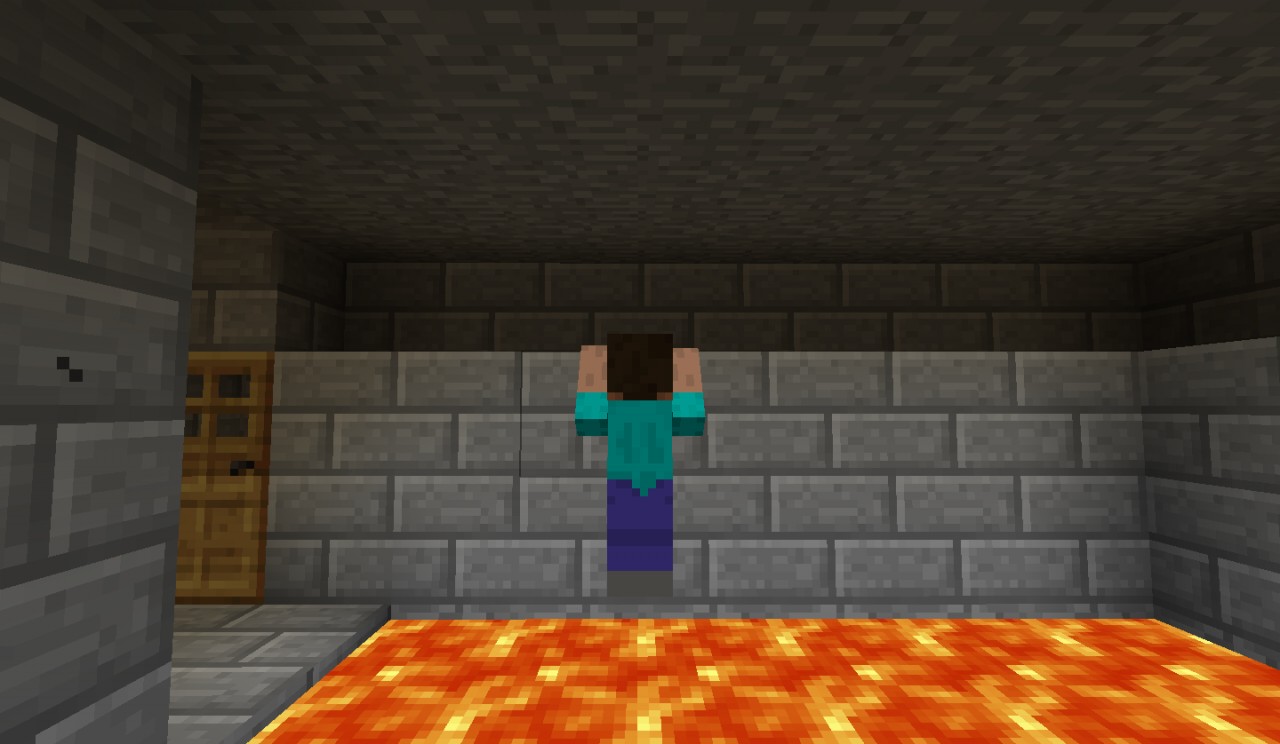 Smart Moving is one of the early mods that I fell in love with, and I still am. This mod simply puts new character movements that are complete with new animations. With this mod installed, your Minecraft avatar will have fully animated swimming, flying, and climbing ladders. Your character will also be able to climb walls, do monkey-bar climbing, dodge left and right, crawl, slide, and even dive! Now how’s that for immersion?

Flan’s Mod is not just a single Minecraft modification, it is actually a gateway to a whole new level of mods. By itself, Flan’s mod only features the basic parts to create basic planes and guns, but the vehicles and weapons themselves are not included. The next thing you got to do is choose a package and install it to get the full potential of the mod. Packages include World War II weapons and tanks, modern planes, futuristic weapons and mechas, Wild West themed weapons and many other player-created contents! 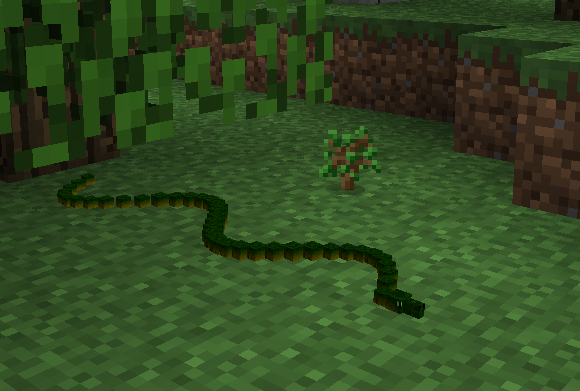 One of the most famous mods that is included in many mod packs, Mo’ Creatures is a mod where vanilla horse originated from. This mod not only adds mobs, it also adds a series of new items that can be obtained from the new mobs. You want to know the best part? Mo’ Creatures mod adds flying mounts – the wyverns! This awesome mob can be tamed, bred, and mounted along with giant scorpions and elephants. A must add mod if I may say. 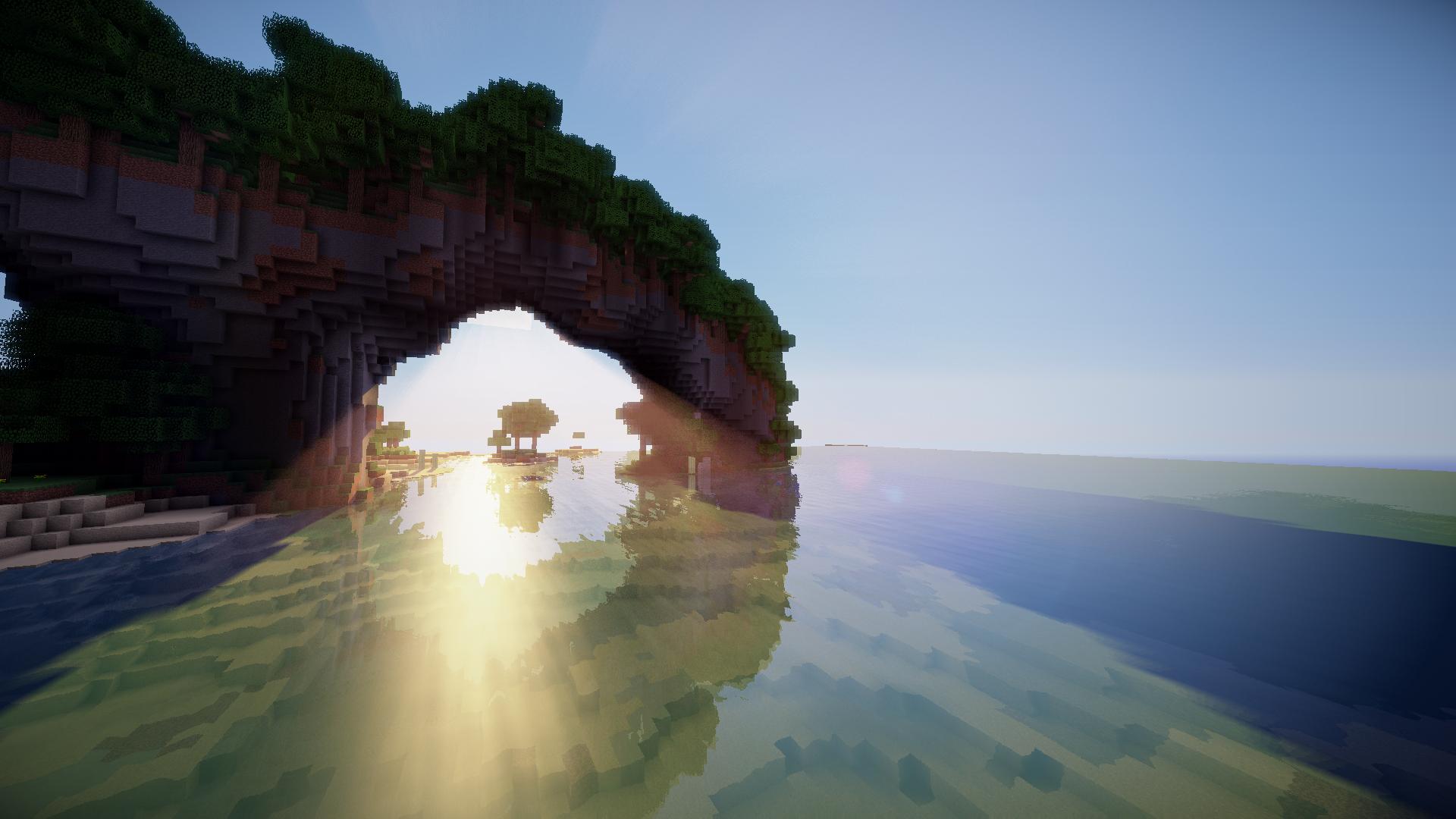 Ever wondered why some Minecraft screenshots are just spectacularly beautiful? Wonder no more! This wonderful mod enhances Minecraft’s graphics 10 times fold. This mod adds a variety of shaders that player can use and choose from. Depending on the pack installed, Minecraft can have water reflections, volumetric clouds, immersive shadows, and other visual improvements that make Minecraft stunning. The only downside is, not every graphics card support these improvements, and it also takes a toll on the game’s performance.

Having trouble with Minecraft’s performance? Try installing this one-of-a-kind mod! Optifine is a unique mod that allows users to optimize and customize more visual options that are not available in vanilla. As an effect, it enhances client-based FPS while enabling users to use high resolution texture packs without hitting much on performance. This popular mod is great for low-end PCs and for heavily modded clients. 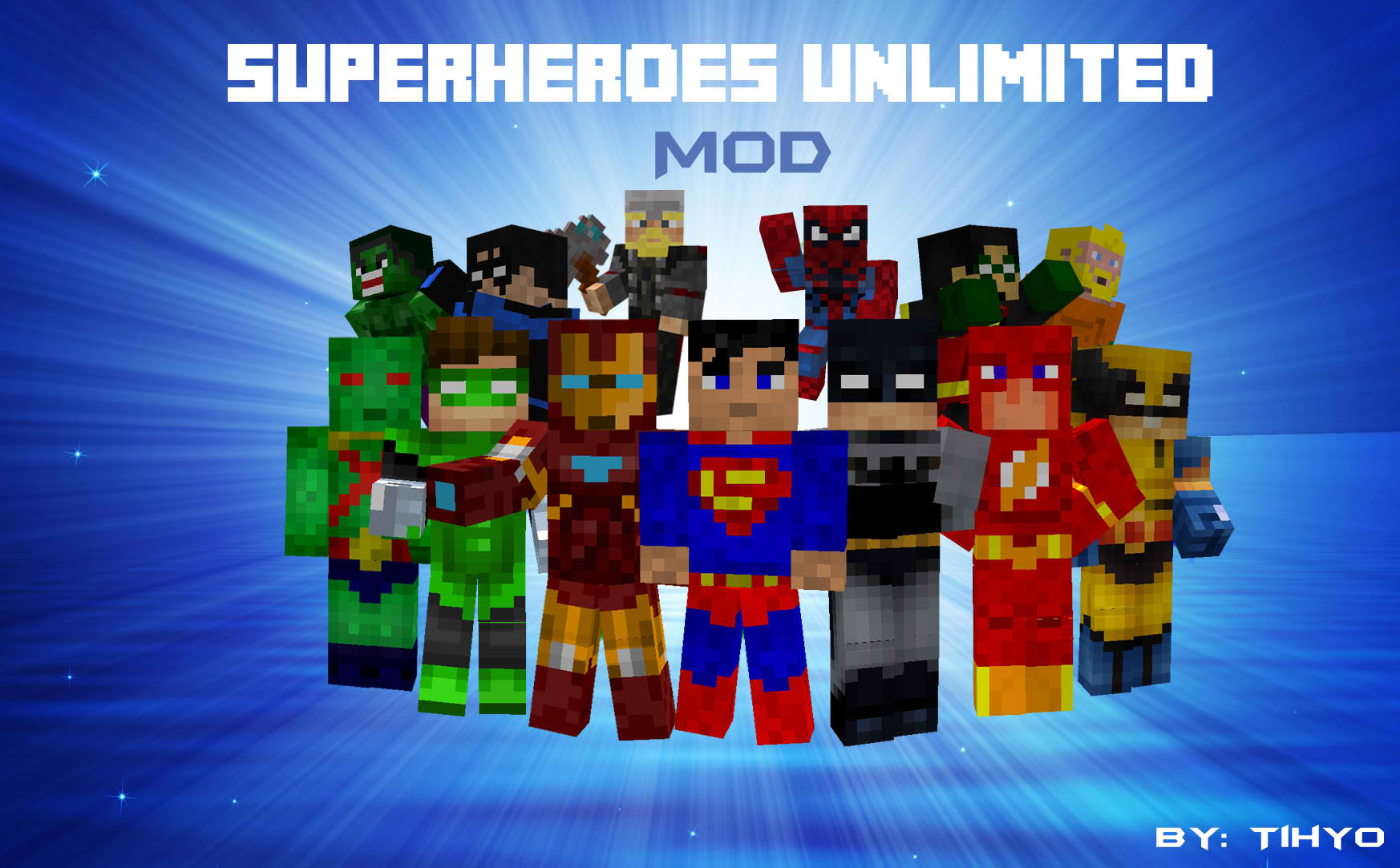 Superheroes Unlimited is a mod meant for all young boys and girls who just love to have super powers. In this mod you can play the role of your favorite DC and marvel superheroes from Superman and Batman, to Wolverine and Iron Man. This mod not only adds super hero costumes, it also adds super villains like jokers, and add super powers on each set of costumes worn by the player. Superheroes Unlimited is a mod perfect for those young at heart.

A famous mod based on a famous game, Pixelmon adds Pokemon mobs on the world of Minecraft. With a total of almost 300 Pokemon mobs with fully rendered models, this mod showcases a new comprehensive attack system with over 500 attacks, Pokeball capture system, battle trainers, aggression and friendship system, and many more. In fact, this turns your Minecraft into a whole new game that runs complete with its own Pokemon-inspired systems. A total must try for all the Pokemon fans, ’nuff said. 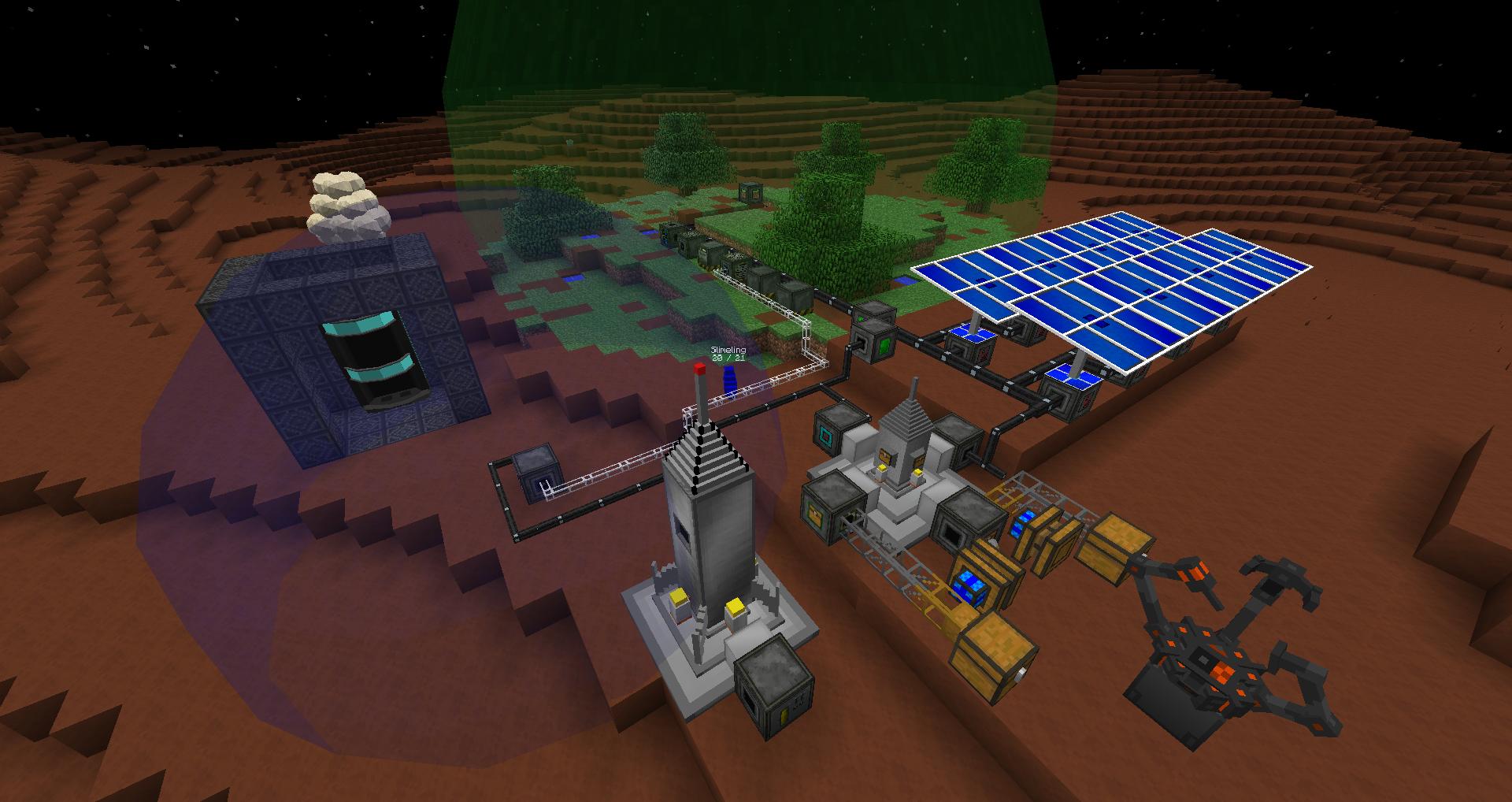 Galacticraft is a famous mod available to many mod packs. This mod overhauls the entire game by adding space-related content such as rockets and rovers. But it doesn’t stop there, with this mod, you can ride the newly-built rocket and reach the space and even go to Minecraft’s moon! And the best part, is that you don’t have to know a thing about rocket science to use this mod. Just find the right resource, craft a rocket, fuel it, bring some rations and oxygen with you, and blast your way to the moon! A perfect mod that shines even brighter when combined to other technology related mods.

What Will You Try?

Did you like the list? Try out these mods with your friends and host your own Minecraft server on EnviousHost.com. EnviousHost can offer one of the most amazing Minecraft hosting experiences at an affordable rate.

Disclaimer: We do not own any of the mods shown in the list. All credits go to each and individual authors who created these awesome mods.