These are just a few reasons why StarMade is a game that is fancied by almost every space-enthusiast gamer. However, the game is still pretty young and sometimes becomes slightly stale.

Fortunately, you can improve your gaming experience by installing a few mods. Here are 5 must have StarMade mods you shouldn’t miss.

First we have Megacrafter127’s SMModloader that we intentionally feature first as it can help you install other mods found on the list. And if you’re really planning on modding your StarMade client, this mod is going to help a lot.

Mega’s SMModloader is a plain and simple modloader that works and would remain useful until StarMade officially releases its very own modloader. This mod will allow you to easily install other mods by simply placing them inside the SMMods folder that can be found inside the StarMade game directory.

Download and installation instructions are also pretty easy and simple, so go ahead and make this your stepping stone to modding your game.

Created by username BearishMushroom, this shader mod isn’t just a single file, but dozens of visual changing mods packed together in one.

Overall, this mod is a nice collection of visual improvements to the game that will make the game even more appealing and generally better-looking.

Holo HUD 3D intends to give a more futuristic look and is currently available on only one color: HoloBlue, but is planned to have more colors to choose from. 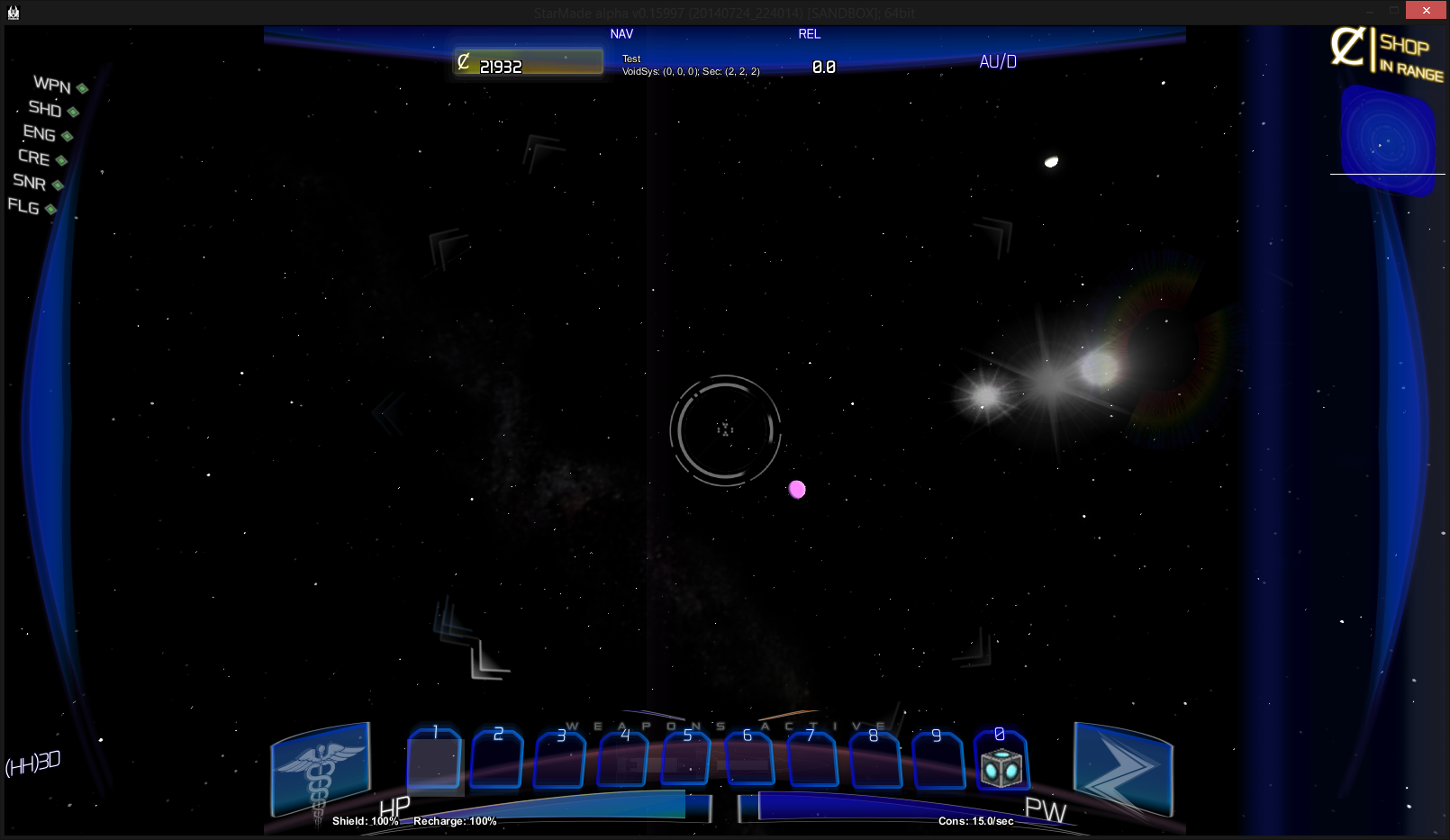 This mod is actually separated into three – each can be used as a standalone mod: Holo HUD that changes the HUD and is the main mod, Holo HUD Font that is an optional mod to change the font and, finally, Holo HUD StarLaunch, which is a customized launcher that allows you to update Starmade, Starlaunch, and HoloHUD altogether conveniently.

There are also tons of other good HUD and GUI mods to choose from, but we think that this one suits StarMade better.

Similar to Shaders Mod mentioned above, this mod is a collection of standalone visual enhancements for StarMade created by username Plusnine.

This mod changes two things and can be installed separately: 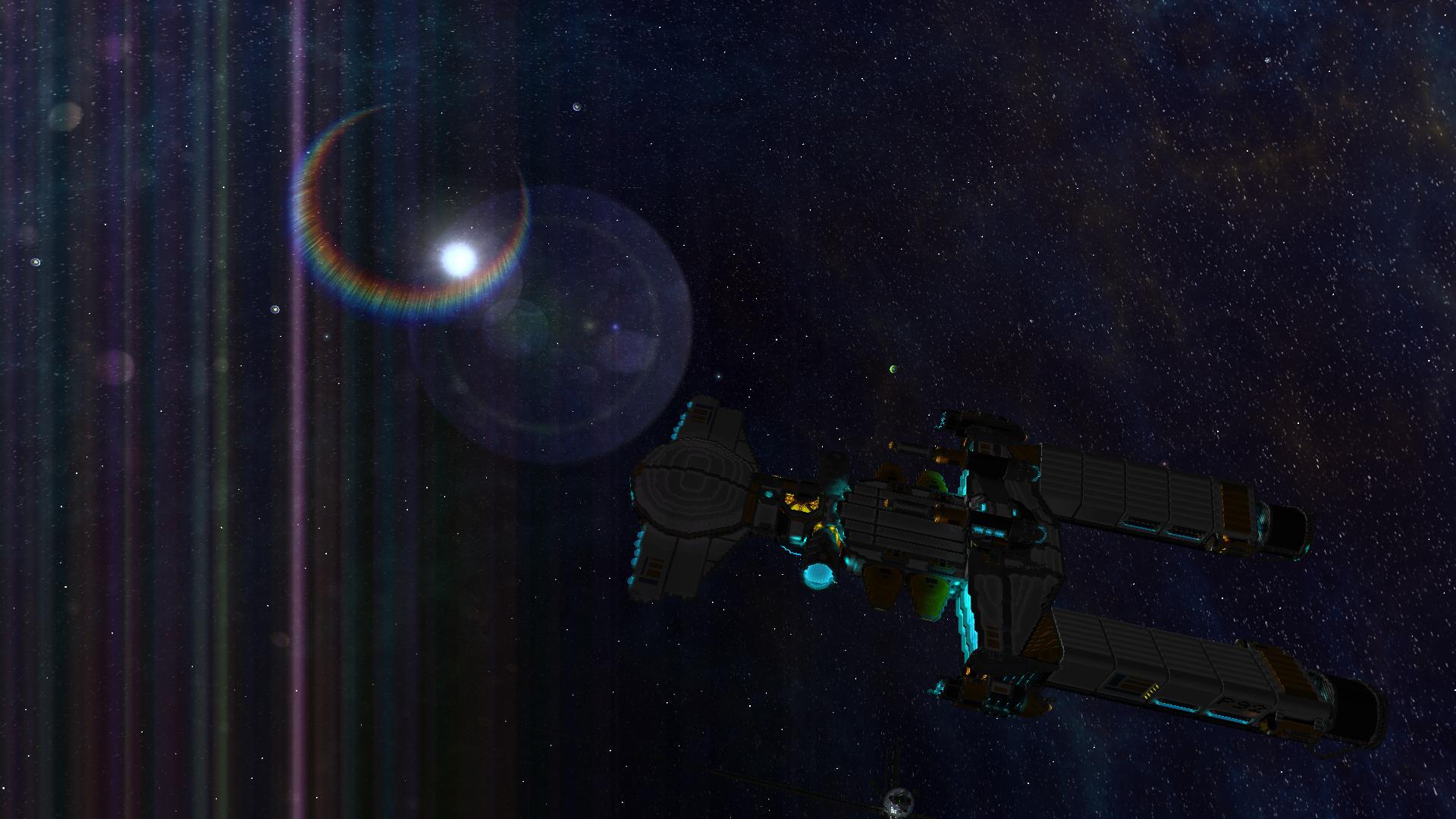 Although not “game-changing” these subtle changes are really good that you won’t notice that the mod when it is installed, but you will miss them when they are gone.

There are tons of GUI and HUD mods for StarMade out there and, while you probably like some more than others, changing from one GUI mod to another is not a simple task.

Fortunately Agronaut022 and Blakubus created a nice little mod to aid you.

The GUI changer allows users to change the interface conveniently using the GUI mod/ tool. Several UI’s are already installed for you to choose from and you can still download the work of others and use the GUI changer for a more convenient installation.

Overall, this is a nice and handy mod that allows you to switch between UI and easily compare them.

These Mods Are Client – Side Only

In case some of you are wondering, these mods are client-side only and do not affect the server in anyway. Anyone can install them, but only those who have installed them can reap the benefit.

If you want to start your own StarMade Server then head on to EnviousHost.com. EnviousHost is among the leading hosting service providers for Minecraft, Counter Strike: Global Offensive, Garry’s Mod and StarMade servers.

Grab a server and let the game start today! #GameOn!

One thought on “5 Must Have StarMade Mods”