PCs have one indisputable advantage over consoles: mods. These add-ons not only serve as free post-game content to extend a game’s lifespan but also as enhancements for a better gameplay experience. Because of mods, games like The Elder Scrolls V: Skyrim remain popular in today’s scene, several years after their initial release. And let’s not forget, mods also gave birth to now-popular franchises like Counter-Strike and Defense of the Ancients (DOTA).

Although it’s still deep into Alpha, StarMade already has its fair share of mods, which you can easily and quickly browse through at the game’s official website. But we already did that for you to save 10 minutes of your precious time. Here are 8 of the most popular (see: lots of downloads) StarMade mods that you absolutely need to consider. Most of these are actually deemed as “essentials.”

Having trouble with the StarMade in-game editor? SMEdit has your back. This mod adds neat things like more freedom in regards to painting and styling your ship and the option to adjust your ship’s design should you, somehow, build a ship with an unfavorable core location. SMEdit also gives you access to Macro commands, which are very handy when you typically run repetitive tasks.

This mod is exactly what its name says: a mod that allows you to create your own skin. With SMSG, you can change the skin color, haircut, and even the gender, making it more personalized than ever. If you also play Minecraft, you can create a skin that mirrors your Minecraft character – or at least something close to it. 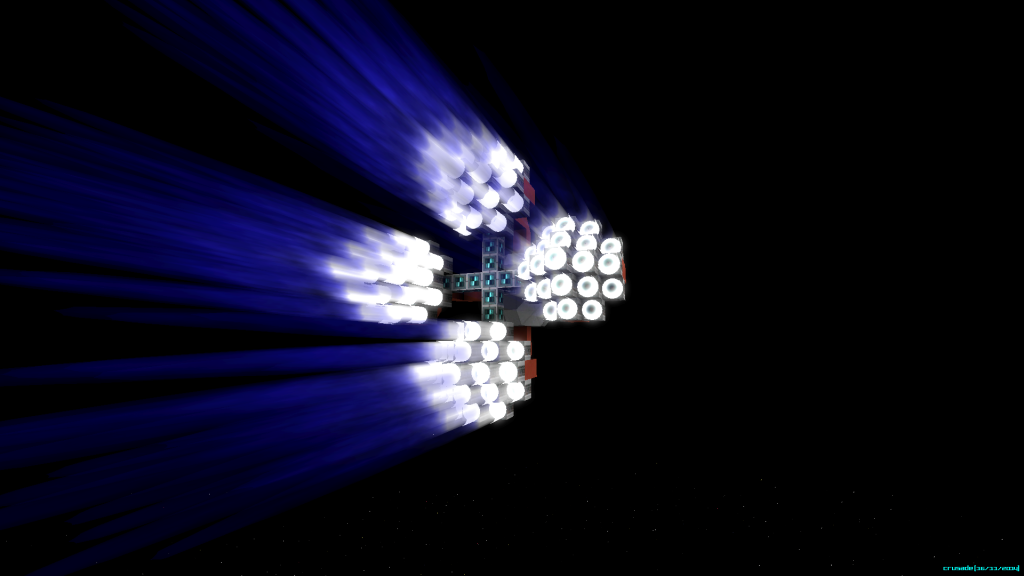 Think your space ship’s thrusters are a bit bland? Wouldn’t it be cooler if they reacted similar to space ship thrusters in sci-fi movies, or other video games, with the thrusters leaving behind a trail of light? Well, with the Larger Thruster Plumes mod, you could make it happen in StarMade. This mod is as simple as it is straightforward. Simply pop the mod into your game and gawk at your new turbo-looking thrusters.

Firey Balls of Fire by BearishMushroom 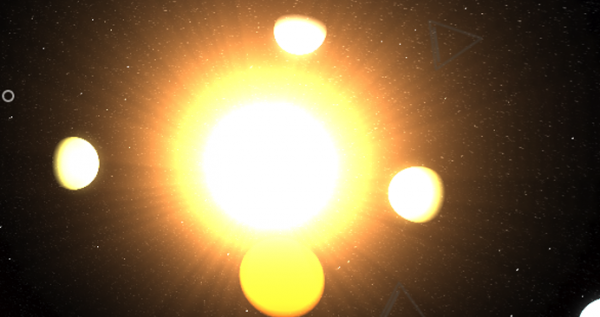 As the name implies, Firey Balls of Fire is a mod that focuses on the game’s suns, or stars if you want to be technical. This mod makes them a lot more immersive and makes them look like they’re actually huge balls of, well, fire. Compared to the bland, flat-looking, and somewhat transparent ones the game comes with by default, suns produced by this mod look more believable. Translation: eye candies. 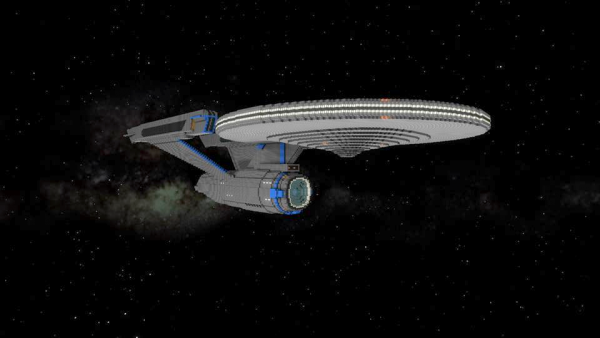 When building a space ship, you can conveniently import designs using blueprints. But with the Blueprinttype-Converter mod, you can also convert them into a space station or an asteroid base blueprint. It works the other way around, too. Handy. Importing blueprints in StarMade is similar to installing “projects” in Minecraft. Very useful if laziness is your best friend. 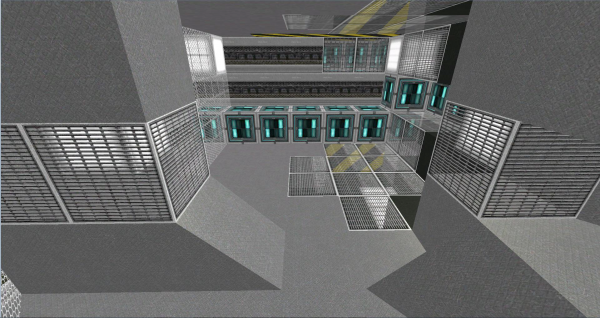 Don’t you just hate it when you’re perpetually squinting when working on your ship? The game’s default lighten mode can, at times, make things even worse. This isn’t a good thing, especially if your eyesight isn’t one of your strengths. The Lightier lighten mode mod does exactly what it says: make the still-too-dark lighten mode even brighter. 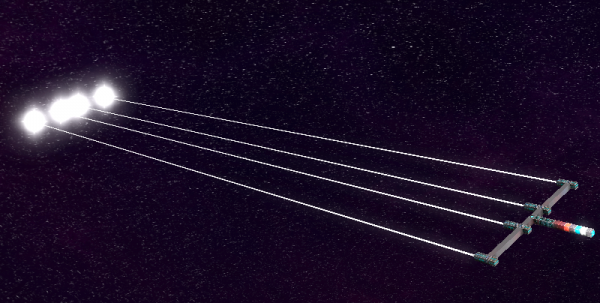 Yet another creation by BearishMushroom, who is making a name in the StarMade mods community. And no, this mod has nothing to do with YouTube star PewDiePie. The Pewier pews mod basically makes pulses, lights, and explosions a lot cooler to look at in the game. And…well, that’s it. This mod’s job is to simply clean up the aforementioned effects, making them appear smoother. Well, except maybe explosions, which are meant to be messy. On a related note, you can also check out the Warpier warps mod, again created by BearishMushroom. It gives warping off into deep space a Star Wars feel to it. 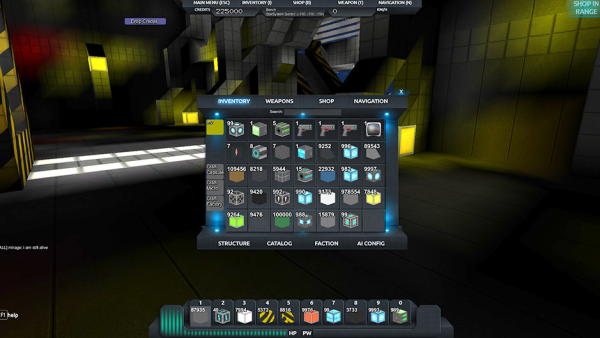 Tired of seeing the same old default HUD? Or perhaps the Holo HUD mod, also one of the better mods out there, simply isn’t to your liking? Perhaps this simplistic yet gorgeous-looking Shipyard HUD will suit your taste better. Unlike the Holo HUD, this mod isn’t screaming with fanciness. It’s just plain, old “boring” which also happens to perfectly match the game’s default texture pack. With this mod, everything looks neat and organized.

Remember, only you will be graced by the mods you pop into the game. The server won’t be affected. So feel free to customize your gameplay experience as much as you want. There are a lot more mods waiting at the StarMade mods page if you want to mix-and-match. But remember, always exercise caution when using mods. Be sure to check the feedback from other users first, which usually indicates whether a mod could be harmful or not.