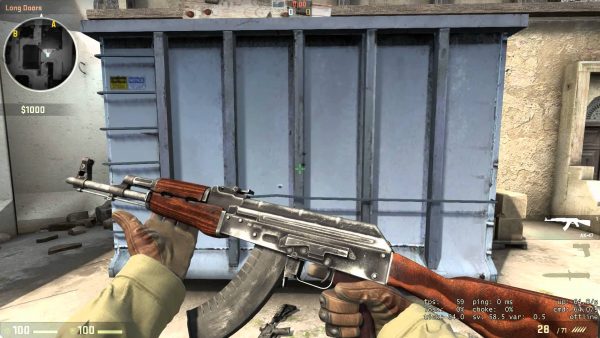 When it comes to CS: Go it sometimes can be a daunting task to figure out which weapons are best and which ones you should avoid. If you happen to be new to CS: Go it can be even more confusing to figure out which weapons are best to give you the best CS: Go experience possible. Here we are going to list the top five weapons you’ll want to use during your CS: Go experience.