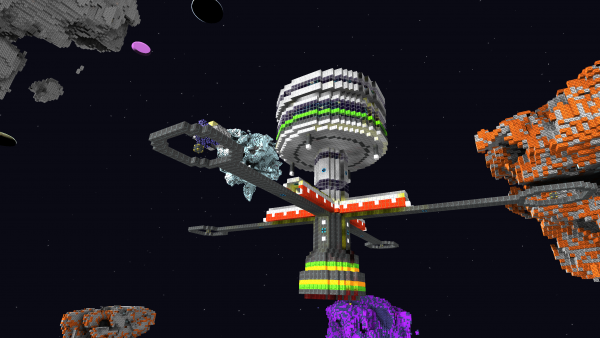 EnviousHost is proud to announce that we now offer StarMade server hosting! Ever wanted to build your own space ship, explore the vast universe, and battle space pirates to the death? Now you can with StarMade!

I know what you are about to say; “this game looks like a heavily modded Minecraft in space steroids.”, well that’s because it does! But unlike the famous sandbox game Minecraft, StarMade features much more complex system focused primarily on ship building and space battles. In fact, the only things similar about the two games are that they both have vast worlds to explore, they are both sand box, they both look blocky and pixelated, and they are both addicting and fun. Aside from that, you are looking at two entirely different titles that provide two entirely different experiences.

In StarMade everything is made out of blocks (sounds familiar right?). You can mine asteroids and salvage other ships in manners similar to how you mine stones and ores in MC, only this time you’ll get to create your own working ship and fire lasers to enemy fleets (like EVE Online). As an ambitious captain you can create a faction or join from existing ones, form alliances to battle space pirates or even claim planets as your own. You could even blow up an entire planet (assuming you have a ship that can). If you are not into galaxy domination much, you can also create your space stations and create shops or hop from one planet to another to mine their resource from inside your comfy cockpit. – Anything is possible. 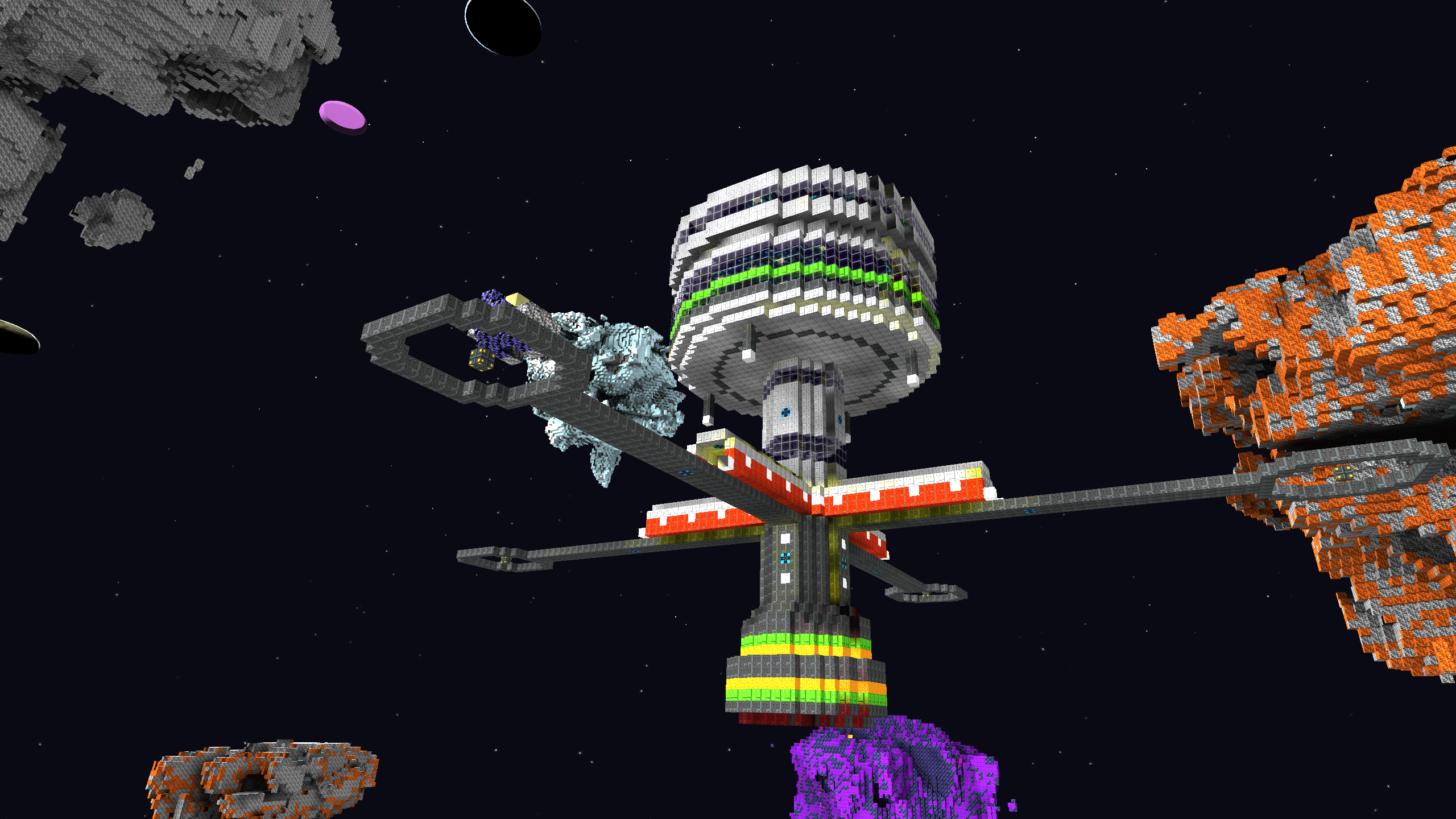 Albeit it’s still a work in progress, this game features limitless potential and complicated systems that will leave you at the edge of your seat. In addition to its built-in factions and in-game economy, the game’s creator is constantly updating StarMade with new systems, and features along with the new contents, bug fixes, and optimizations to make it even more fun and complicated as it is.

Although the game has a large and steep learning curve, learning the basics is pretty worth it for learning everything else will quickly follow. The game features tons of customization options, lots of DIYs, and all the freedom you want. Design your ship not just for style but for functionality as well, add thrusters to increase acceleration, double your shield to last longer in battles, and stack up on rockets to blast your enemies away! 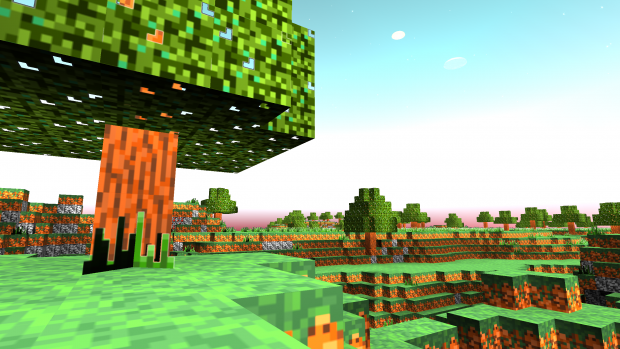 Remember the time when you can’t play Minecraft without its mods? StarMade will also support player modified content to further develop the game’s community experience. In fact, mods are already being developed and created by several users. Blueprints and schematics of highly advanced space fighters, famous ship replicas (Enterprise, etc.) and other huge battleships are also spreading inside the community like a wild fire as players proudly showcase their masterpieces.

And of course you don’t have to play it alone as StarMade can be played in multiplayer!

So what are you waiting for? Check out all of EnviousHost‘s StarMade server hosting plans and find the one that’s right for you!