Direwolf20 1.10 is an over-the-top Minecraft mod that will completely transform the way you see and play Minecraft.

Packed with a series of new blocks and challenges, to call Direwolf20 a mere Minecraft modpack almost sells it short. As well as manipulating the visual element of the game, you will also find that crafting, hunting, and surviving has also been completely reinvented.

Like all great Minecraft mods, playing the game using Direwolf20 won’t massively complicate the gameplay. There’ll be a few moments of confusion, such as when you see a blue slime fall from the sky, a rogue pirate ship, or a huge purple island in the sky.

Speaking of pirates, you may be lucky enough to stumble upon an underwater treasure chest if you have a wooden rowboat and a keen eye. It’ll be a challenge to swim down to the ocean floor and destroy the chest before you run out of breath, but who doesn’t love a challenge? Hint: if you find a jar of jam, save it until you find a treasure chest.

A cross between Pokemon and Civilization 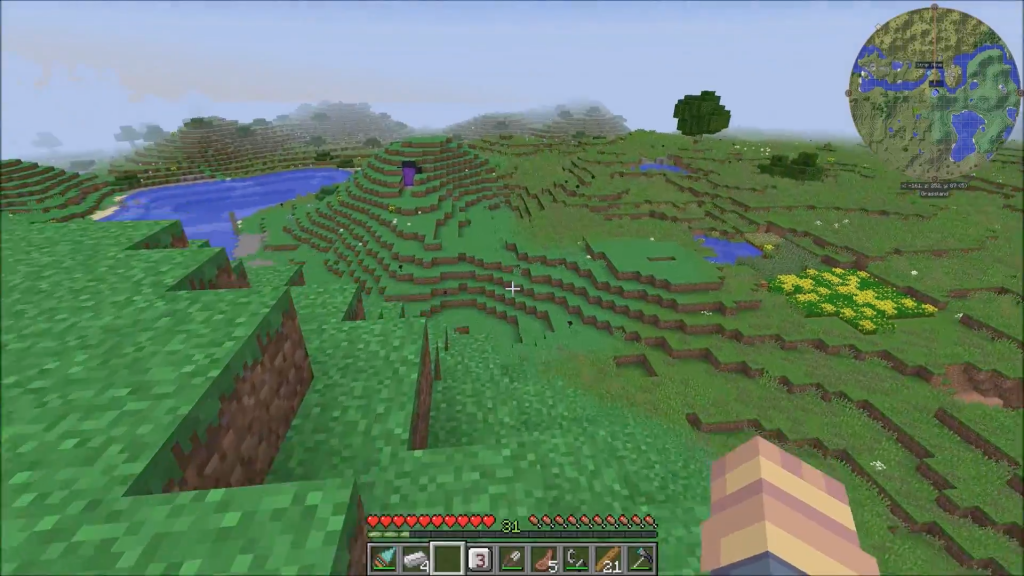 One of the most weird and exciting features of this modpack is the opportunity to raise a colony of bees. Not just a single colony, actually, but a range of different races of bees, each of which with their own features and benefits. It’s kind of like Pokemon, only a lot more threatening, especially if you’ve ever seen Nicholas Cage’s ‘The Wicker Man’.

While not necessarily a part of the gameplay, one of the coolest features in this mod is the overhead map HUD, which evokes almost a Civilisation-esque aesthetic. It’s a welcome addition to Minecraft, in which the in-game maps are usually crudely drawn and very limited. 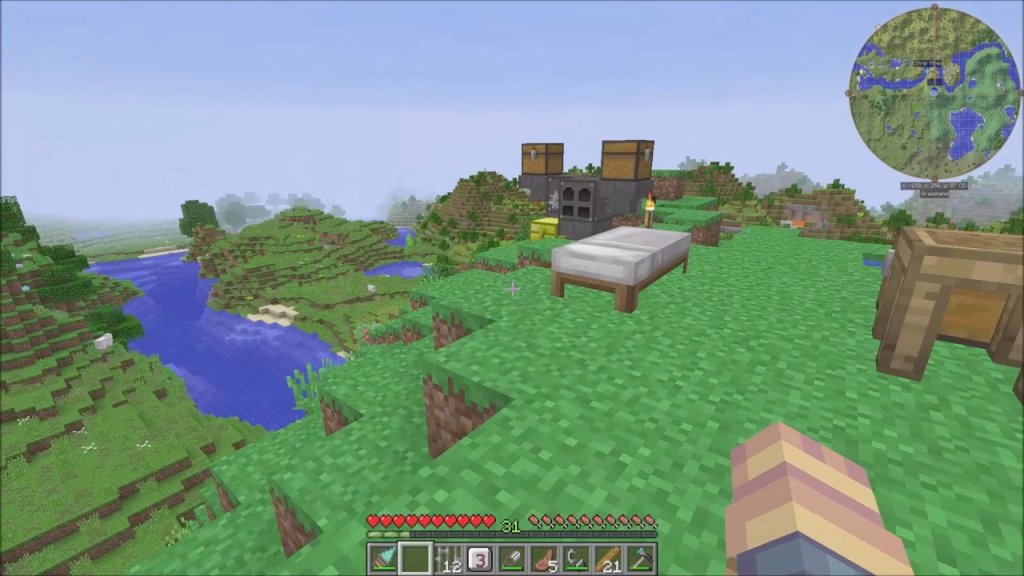 While I’ve already mentioned some of the weird and wacky modifications to the standard Minecraft package, it’s the subtle differences that are worth celebrating in Direwolf20 for 1.10. When taking on mobs, you can enjoy the benefit of a health bar for the monster you’re attempting to take down, which is particularly useful when going up against one of the more powerful mobs.

It’s also extremely helpful how you are told which block you are looking at and how close you are to destroying it when using an axe or pickaxe. You’ll feel the benefit of this if you are ever working in the dark, which can often happen when exploring caves or mines until you find some coal to make a torch.

While we have seen a lot of Minecraft mods in our time playing the game, not many have as many individually impressive features as Direwolf20 for 1.10.

If you enjoy any particular features of this great modpack, feel free to let us know in the comments! As with any great Minecraft modpack, the devil is in the details, and the details here will blow your mind.