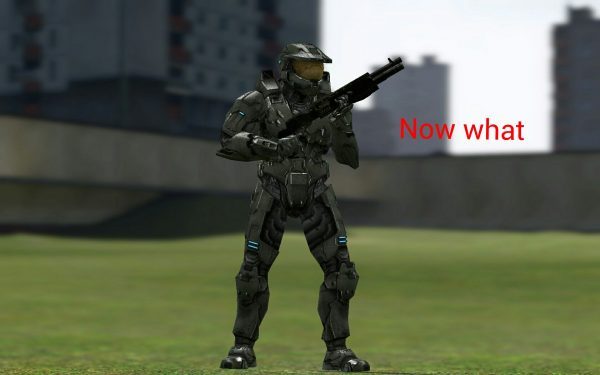 If you’re an avid Garry’s Mod player, you know there’s always constant updates around the corner and most players look forward to new additions that are added to this wonderful sandbox style game. The next update is scheduled to be released on April 17th, 2017 with several game engine changes and actual in-game changes as well. The game developers plan to roll some of these changes spread out over time to allow mod developers the time to adjust to some of the core game changes. Below we’ve compiled a list of game engine changes and in-game changes that you can expect come April 17th, 2017.

We certainly are looking forward to this latest update coming to Garry’s Mods on April 17th, 2017 and feel that many of these changes will breath new life into an already thriving game. We’re definitely excited and we look forward to seeing you in Garry’s Mod soon.