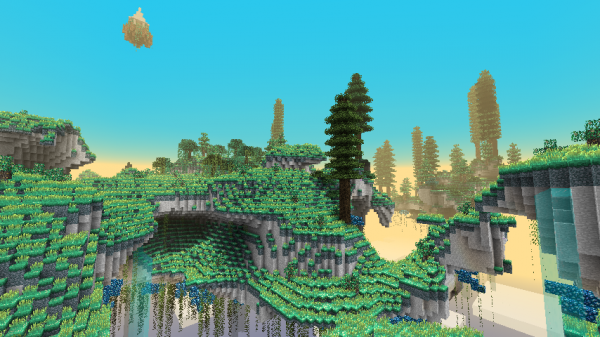 Biomes O’ Plenty is a fairly unique mod for Minecraft with lots of special additions and unique features that’s sure to keep you entertained for quite some time. Whether you’re new to Minecraft or a seasoned veteran, the Biomes O’ Plenty mod has something for everyone. Maybe you’re just looking to freshen up your Minecraft experience with a new twist or new ideas. Now you’re probably asking yourself “What is this mod, and what does it do?” No need to worry. We got you covered. We are going to go over some key features you can expect to see with the Biomes O’ Plenty mod for Minecraft. 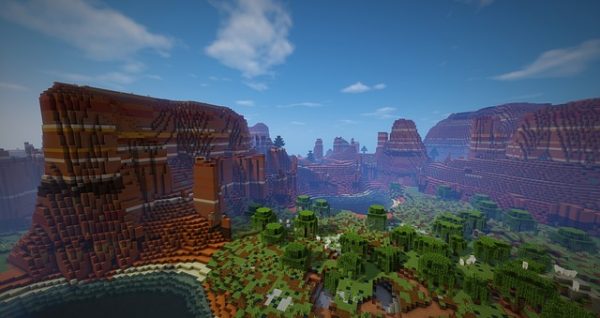 The Biomes O’ Plenty mod for Minecraft features eighty new biomes along with twelve new sub-biomes that include new mobs, blocks, and biospecific plants that aren’t usually found in the regular game world. It’s important to remember to select  “Biomes O’ Plenty” instead of “Superflat” or “Standard” to ensure the game world loads with these biomes already in place. You’ll find new plants, food, equipment, new ranged weapons, and a majority of the biomes will be found as pages. In addition, this particular mod adds six new gems that include Topaz, Tanzanite, Ruby, Peridot, and Sapphire with their rarity the exact same as the Emerald currently within the game.

The new gems currently serve two purposes. The first is they’re used to help create the Ancient Staff that enables you to reach the Promised Land which is another area that comes with Biomes O’ Plenty. The second is it’s used in the Sacrificial Altar to help summon an Ender Dragon. It’s important to note that before you can create either of the two items you need to acquire all six gems before being able to make both items. Once you have acquired these two items you’ll then be able to enter the Promised Land. A portal is created to enter the Promised Land but it’s important to note that you can only create this portal while you’re in the overworld and no place else. Be careful of other addons while in the Promised Land as some of them have been known to cause passive or hostile mobs to spawn.

Play Minecraft but don’t have a server? What are you waiting for!? Get your own today!  Need help? Contact us now! We’d be happy to help.