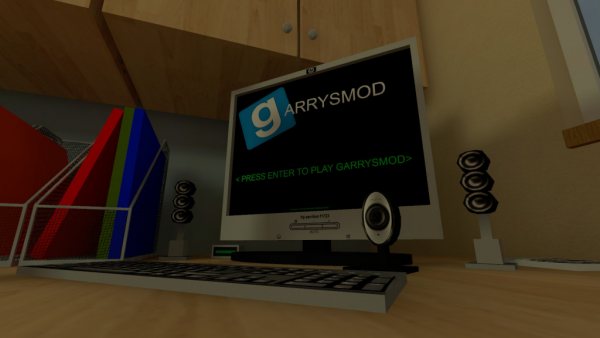 Garry’s Mod has to be considered one of, if not definitively, the most revered and successful Half Life 2 mod of all. While the popular multiplayer game initially began as an excuse to shoot toilets at each other with Gordon Freeman’s super-cool gravity gun, it spawned one of the most vibrant and inventive communities in all of online gaming.

Released in 2004 but still going strong, the success of Garry’s Mod is probably attributable to the custom maps that continue to be created by the loyal GMod enthusiasts, with each concept wackier than the last, and each build more complex. Here is a selection of some of the best Garry’s Mod maps that you should check out today. 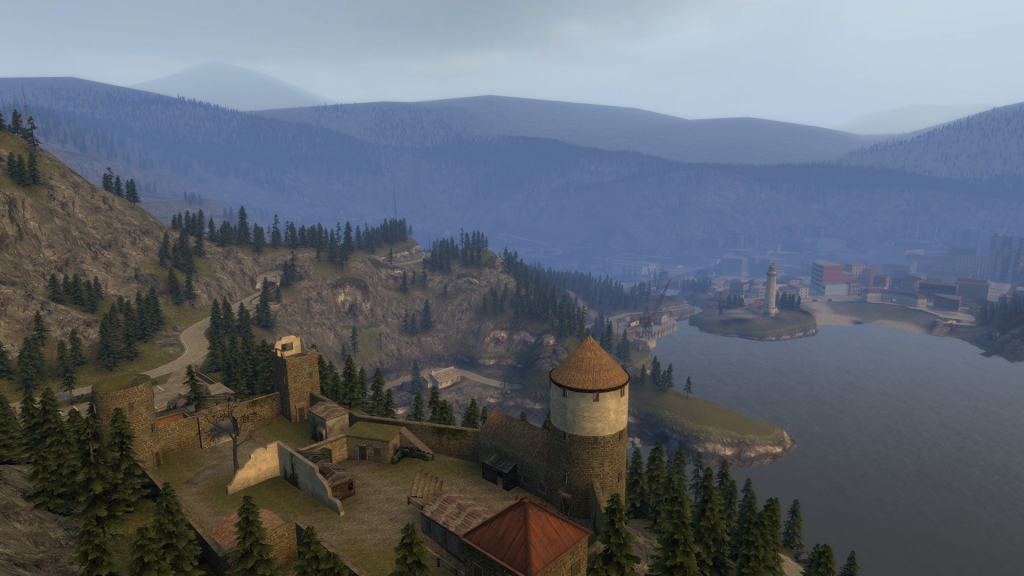 For a visually stunning GMod map, GM_Fork is well worth a couple of hours of exploration. Built around a bridge near a river fork, this map boasts a highly detailed industrial town surrounded by tree-covered mountain plains. The aesthetic of the town as a whole can be likened to that of the cult TV show Twin Peaks, while the general eeriness draws comparisons to the critically acclaimed game Dear Esther, which was also built using the Source engine. The layout of the map and its dozens of hidden features make it ideal for a zombie escape game mode — provided that you can find the secret underground bunker. 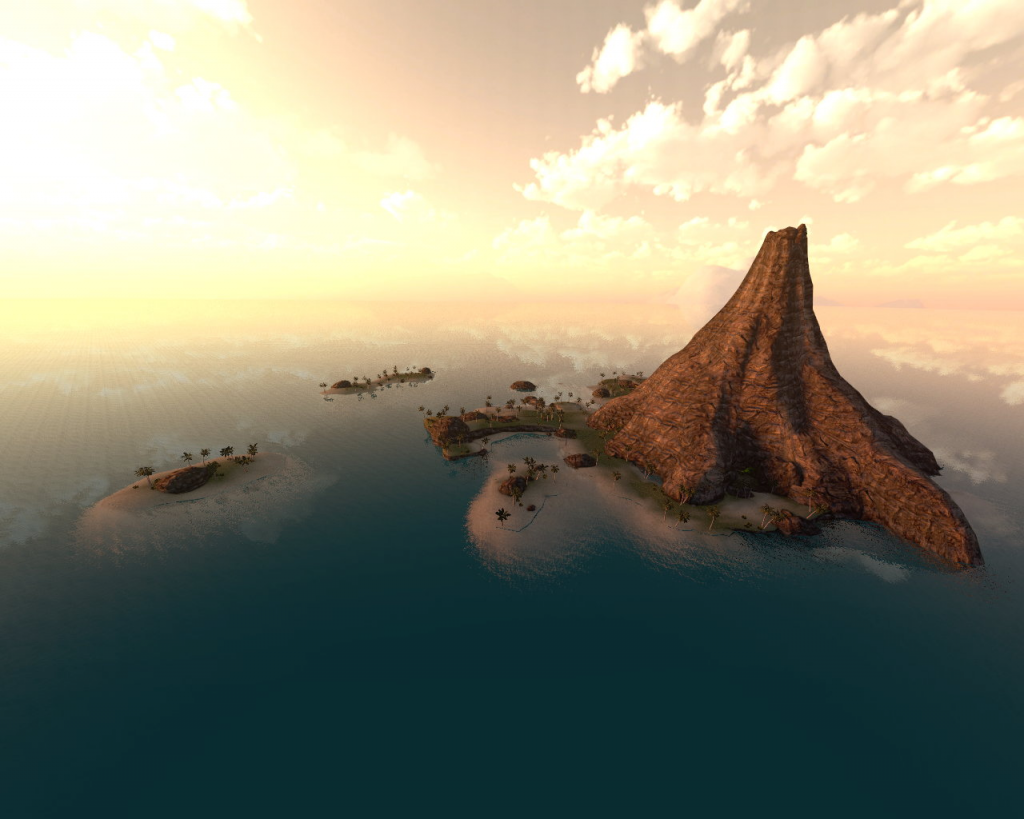 This map features everything you could want from an evil lair — volcanoes, laser beams, and a trapdoor that leads to the fiery depths of hell. From the outside it’s a tropical island in the middle of the ocean, where a shipwreck tells the story of why you are there and what you need to do. But from the inside it’s something infinitely more sinister, and infinitely more exciting. The concept alone is worth celebrating, but the build is also mighty impressive, with great visuals and detailing on the map’s interactive components. Think James Bond meets Willy Wonka. 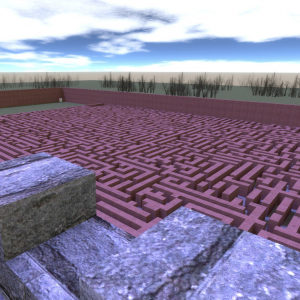 The huge labyrinth featured in GM_BigMaze is impressive for both the sheer size and complexity of the maze’s design. If you’re patient enough, you may be able to solve this maze in the daylight and reap the rewards for doing so. The map is by far more entertaining to play in the darkness, however, where NPCs lurk around corners and attack you if you aren’t sharp enough. This can be quite terrifying at times, but that’s why we love it. Great to play with friends or alone, if you’re brave enough. 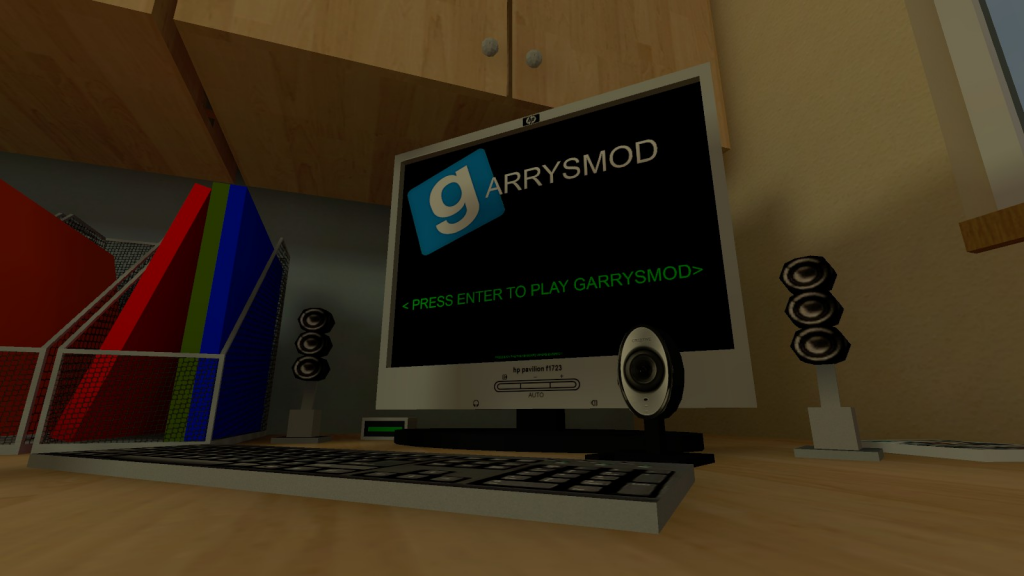 No list of the best GMod maps would be complete without the inclusion of a super size room map. These maps, often referred to as rat maps, allow you to experience the world in super size, giving off the illusion that you are the size of a tiny rodent. You can explore inside wall cavities, computers, the refrigerator, and even venture down the plug hole towards the sewers — just be sure to run if you hear the toilet flush.

Curious about what Garry’s Mod Maps we loved in 2015? Check out our past blog article here! And if you love Minecraft, you can check out our favorite Minecraft-Inspired maps in Garry’s Mod. 🙂