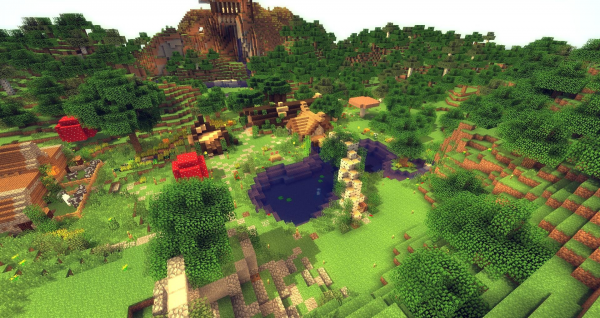 Minecraft is a game easily recognizable by many, both casual and hardcore gamers alike. Its unique Lego-like graphics, often branded as hideous and outdated, stands out like a sore thumb in today’s gaming scene where 720p resolution and 30fps are now considered as “low-end.”

You can’t do anything about Minecraft’s silly-yet-charming blocky graphics, but you could at least make them prettier to look at. Way prettier. This can be accomplished using “shader packs” or simply “shaders.” Simply put, these are mods that directly affect how the game renders its visuals. And among the many Minecraft shaders, these 8 stand as some of the best ones. 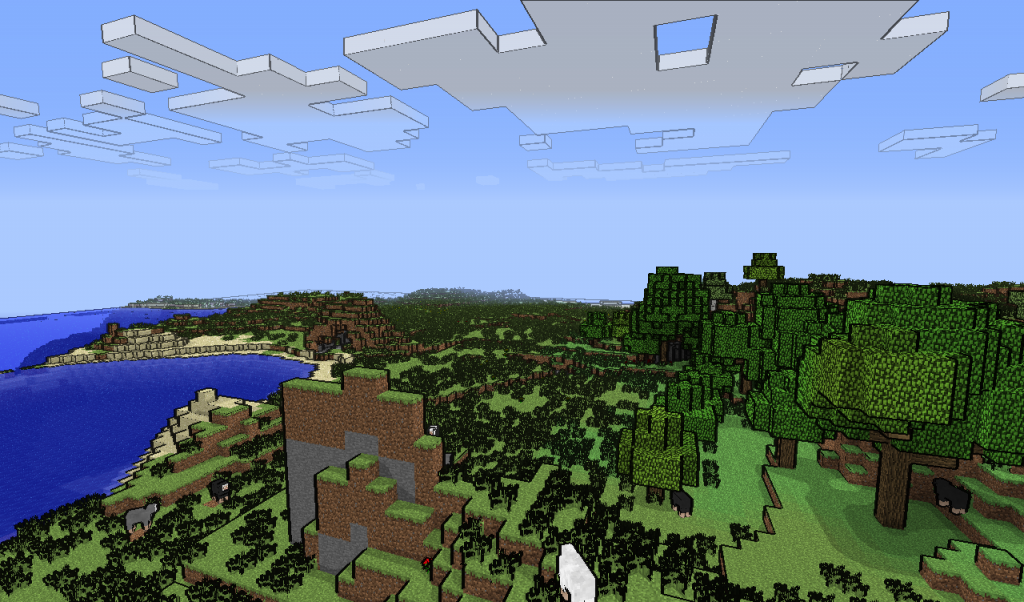 First up is this shader pack which turns Minecraft into something that looks like it’s plucked out directly from comic books. When done right, cel-shaded graphics can be very charming, as demonstrated by the popular Borderlands series. With this shader pack, everything in the game features a bold black outline that makes everything appear cartoony and flat. The tradeoff, obviously, is the lack of depth seen in more realistic shader packs. 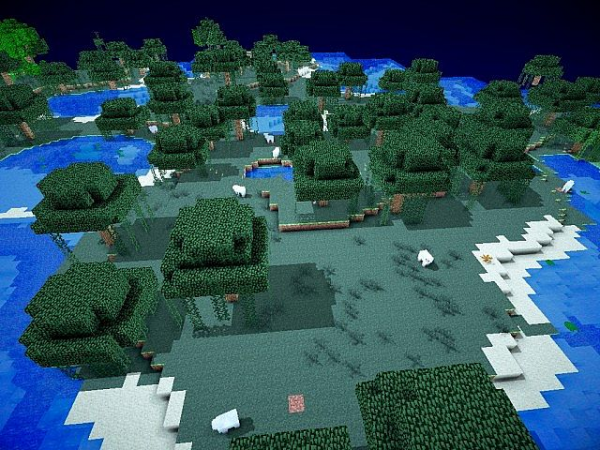 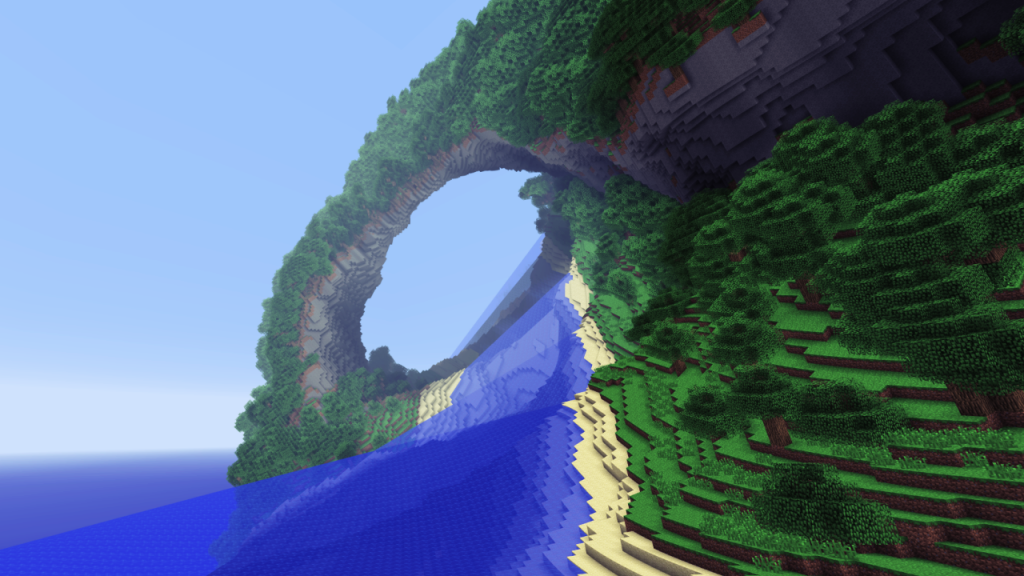 Exercise caution when using this shader pack, as it can easily make you really dizzy, especially if you’re naturally prone to headaches. Acid shaders will give your game a Doctor Strange vibe with distorting visuals that feel like you’re in a different game altogether. Watch everything around you twist and fold as you head for the horizon. Trippy and no 3D glasses required. But make sure your stomach isn’t overly full when using this shader pack. (Note: This shader pack requires the GLSL Shaders mod to be installed first.) 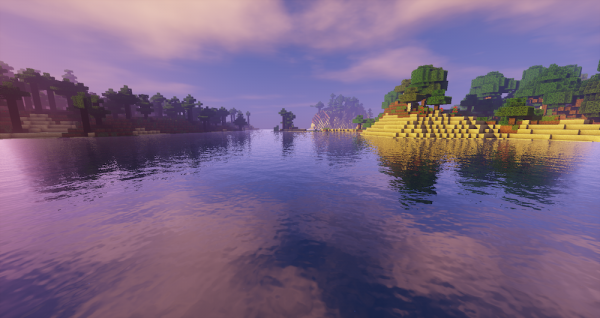 Want more realism in Minecraft? Seamatis’ Vibrant Shaders pack makes the game feel more alive. The colors look more vibrant and the environment moves along with you as if they have a life of their own. You can see the grass sway as you run away from unfriendly mobs, and you can see waters ripple with grace. You could spend a day simply staring at a small body of water with this shader pack. The water reflections are simply too good.

This shader pack is definitely one of the best in terms of shadow effects, in case you’re very particular about them. With this shader pack, every nook and cranny, every little space between everything are taken into account. If you decide to park your behind under a large tree to escape the glaring sun, you’ll notice that the tree’s shadow isn’t simply one huge chunk plastered on the ground. The spaces between the leaves can be seen in the shadow produced. Talk about extremely well-detailed. 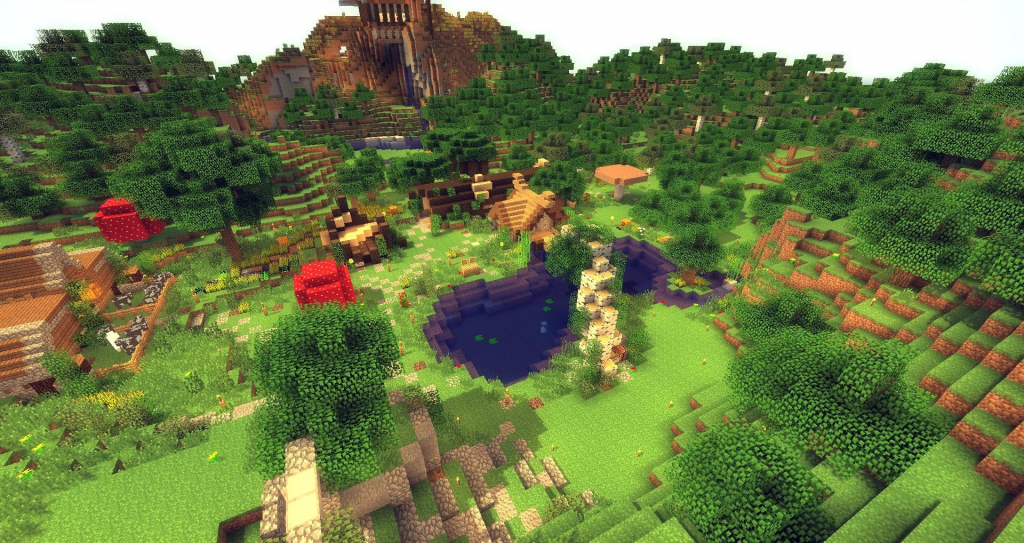 As its name says, this shader pack summons the relaxing feel of summer right into your game. Perfect if time is unbearably slow-moving for you during the winter season. From the way the shadows drape over the sunlit ground to the overall sleepy hue, the Summer Sunset Shaders can easily cause you to doze off with your mouth agape. 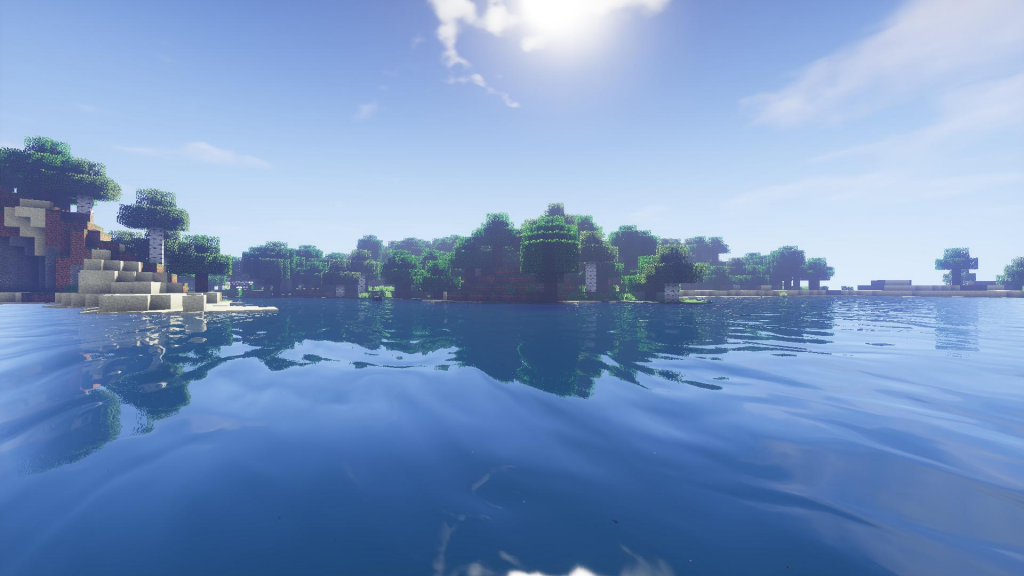 Fancy nighttime walks around town? This shader pack by Robobo1221 can quickly turn your little stroll at night into a permanent fixture in your schedule, courtesy of the details put on the night lights. We don’t know about you, but this shader pack gives off a sort of Victorian London vibe, but with modern buildings and structures, of course. It’s all about the husky lighting which, at times, can give off a ghost town feel. 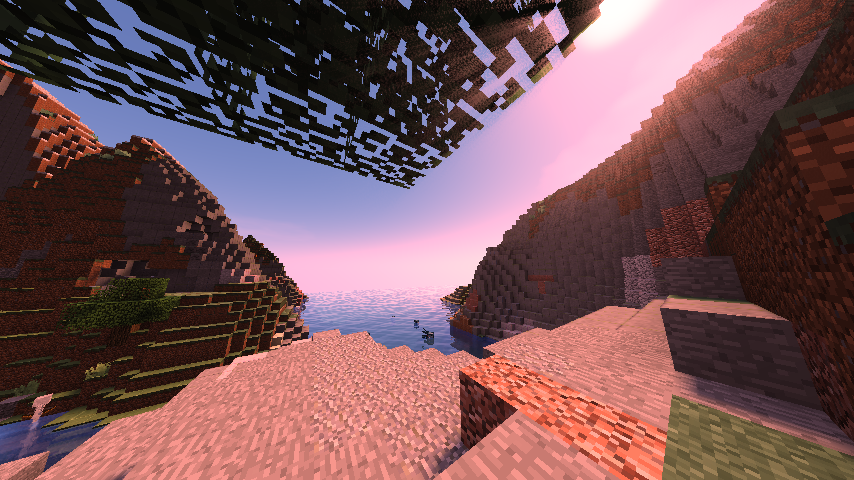 So far, most of the shader packs we’ve mentioned are hardware-draining. Meaning, you would need a powerful PC armed with heavy-hitting specs to pull them off to perfection. But what if your PC isn’t up to par? Well, that’s what “Shaders for Low end PCs” or SFLP is for. This shader pack, based on the popular Chocapic13 shader pack (which is one of our favorites), is specially optimized for not-too-rigged PCs. However, it doesn’t sacrifice quality, with the lighting and water reflections still carefully detailed.

Most of these shader packs require a beefed-up PC for smooth rendering. So make sure to check the requirements first before you install them. And as a general rule, if you want a hitch-free experience, make sure your setup is significantly above the minimum. Believe us, shader packs, which directly feeds off the graphics processing unit (GPU), are very particular about hardware power more than anything.

Like other mods, these shader packs can also run with other mods. So feel free to experiment which ones can create the best overall look for you. Just because Minecraft comes with default kiddie graphics doesn’t mean you should put up with them. Send them packing and roll with community-created shader packs instead.

If you liked these, check out our 2015 list of shaders!