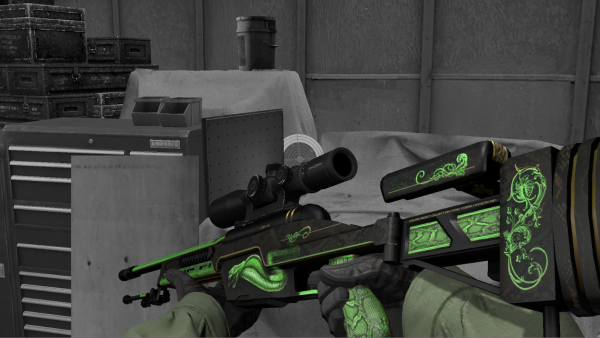 When it comes to playing Counterstrike, especially CS: Go, it’s important to know what weapons you’re using and if that weapon is even worth using. The weapon you’re using makes all the difference in the world and sometimes no matter how good a player you are a bad weapon can put a damper on your playing experience. It’s just as important to use the right weapons as it is to be a good experienced player. Here we will list five CS: Go weapons you’ll want to avoid the next time you log in.

If you have been getting killed a lot lately in CS: Go it may not be your skill it could be your weapon that’s been holding you back. While there are other similar bad weapons not mentioned here these are five you’ll definitely want to avoid in the future when there are better options available to you. Don’t be discouraged from playing CS: Go if you been getting killed more than actually killing. A small change in the correct weapon may be all you need to turn the tides against your opponents.