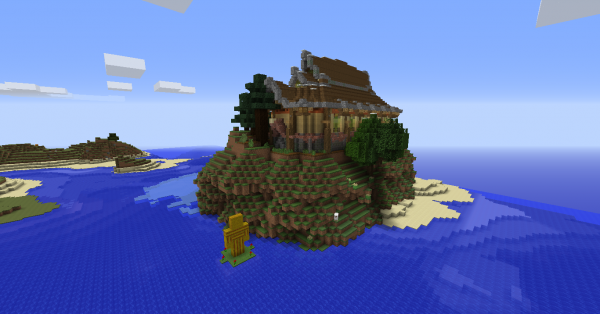 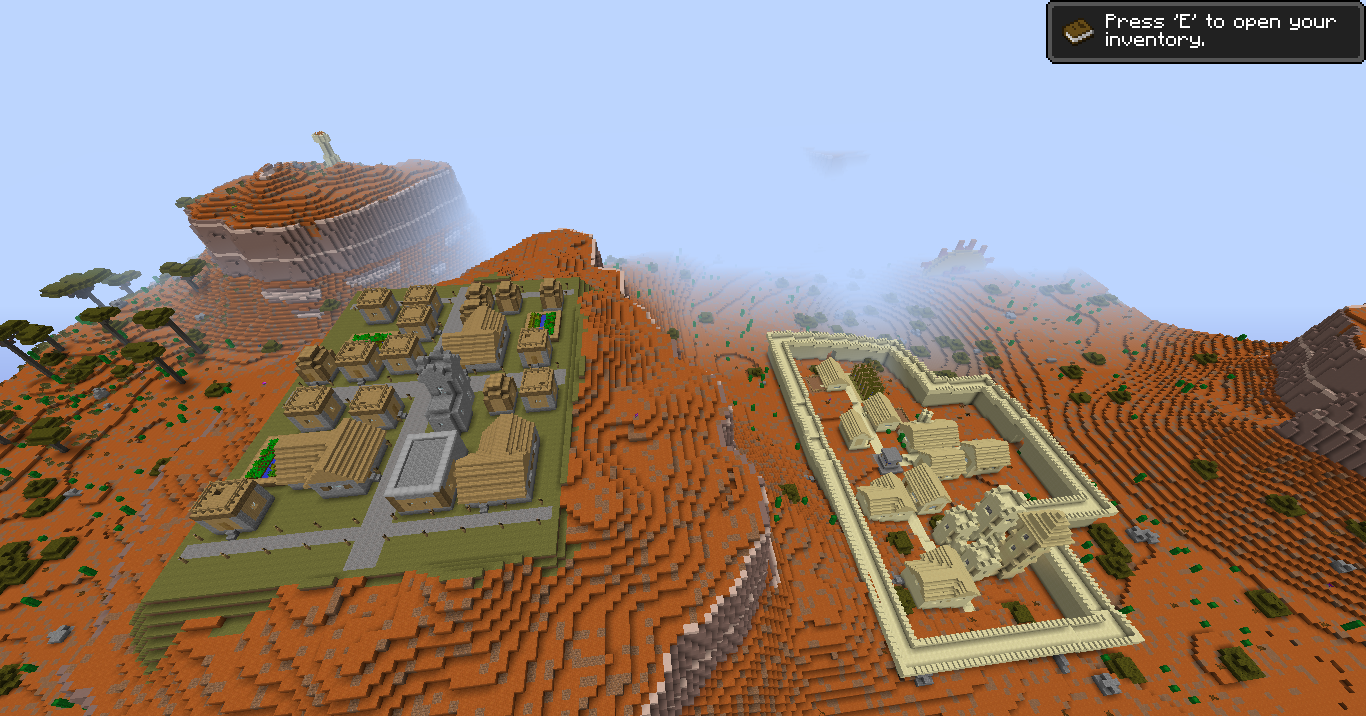 Experience the world of Minecraft from one generation to another with our June Mod Pack of the Month: Resonant Rise 3. This is one of our favorites!

What to Know About Resonant Rise 3

Resonant Rise 3 is a unique mod pack that features an extended history of the world of Minecraftia. It showcases six distinct historical periods, all the way from the days of cavemen to an era ruled with magic and advance technology. 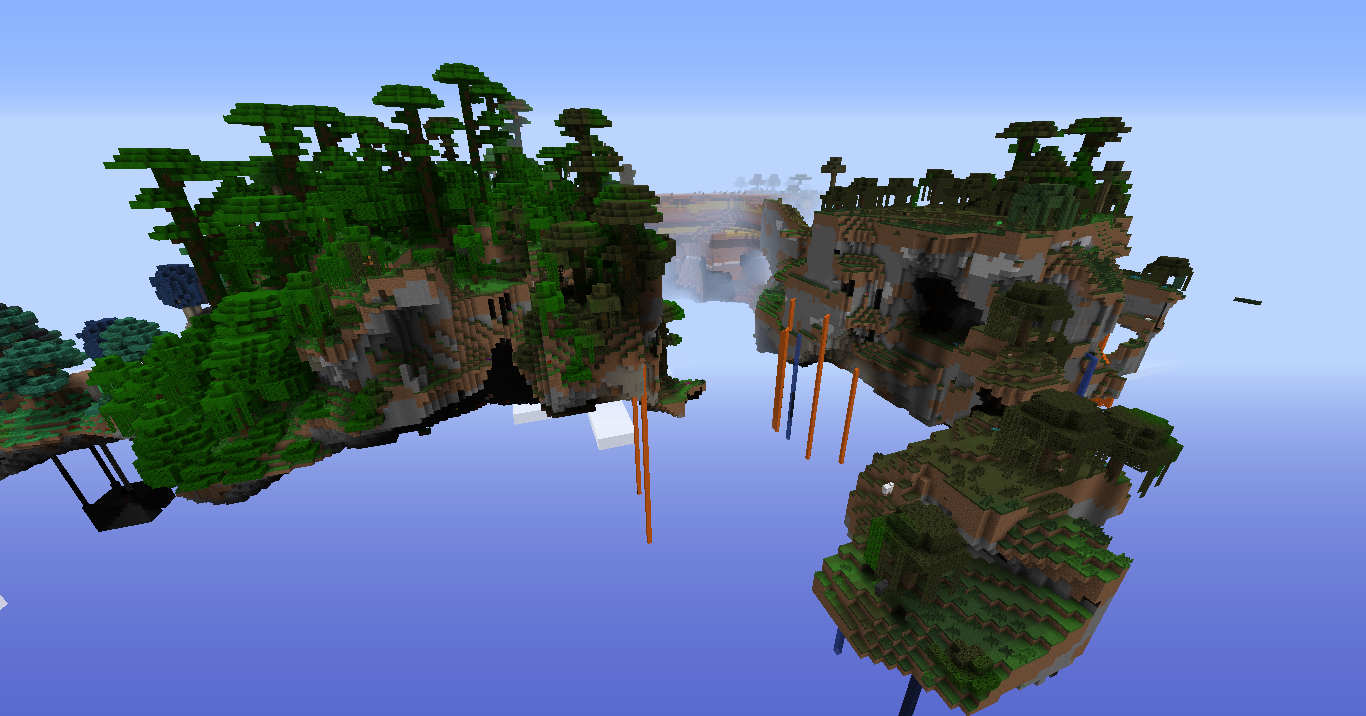 Unlike other packs, this unique pack doesn’t just install everything in your computer and leave you with hundreds of mods mashed up together. RR3 is composed of several mini mod packs (also called subpacks) to choose from upon installation. Each pack has been created using mods chosen to represent a specific era in the world of Minecraft. Most other subpacks are created with the preferences of famous Youtubers. In general, Resonant Rise 3 is a very modular mod pack with tons of optional mods to choose from. At its core, RR3 is composed of admin and utility mods, performance enhancing mods, and a few content mods that won’t much alter the general vanilla gameplay.

As we mentioned above, Resonant Rise 3 contains hundreds of optional mods that represent different stages of Minecraftia that you might to play on your server. The pack does, however, contain only a few core mods – most of which are admin-based, slight tweaks, balancing mods, essential libraries, and utility mods such as WAILA (What Are You Looking At? mod). The pack also has a couple of content mods that aren’t optional, including the famous Ender Storage mod, Backpacks, and Enchiridion 2 among others. 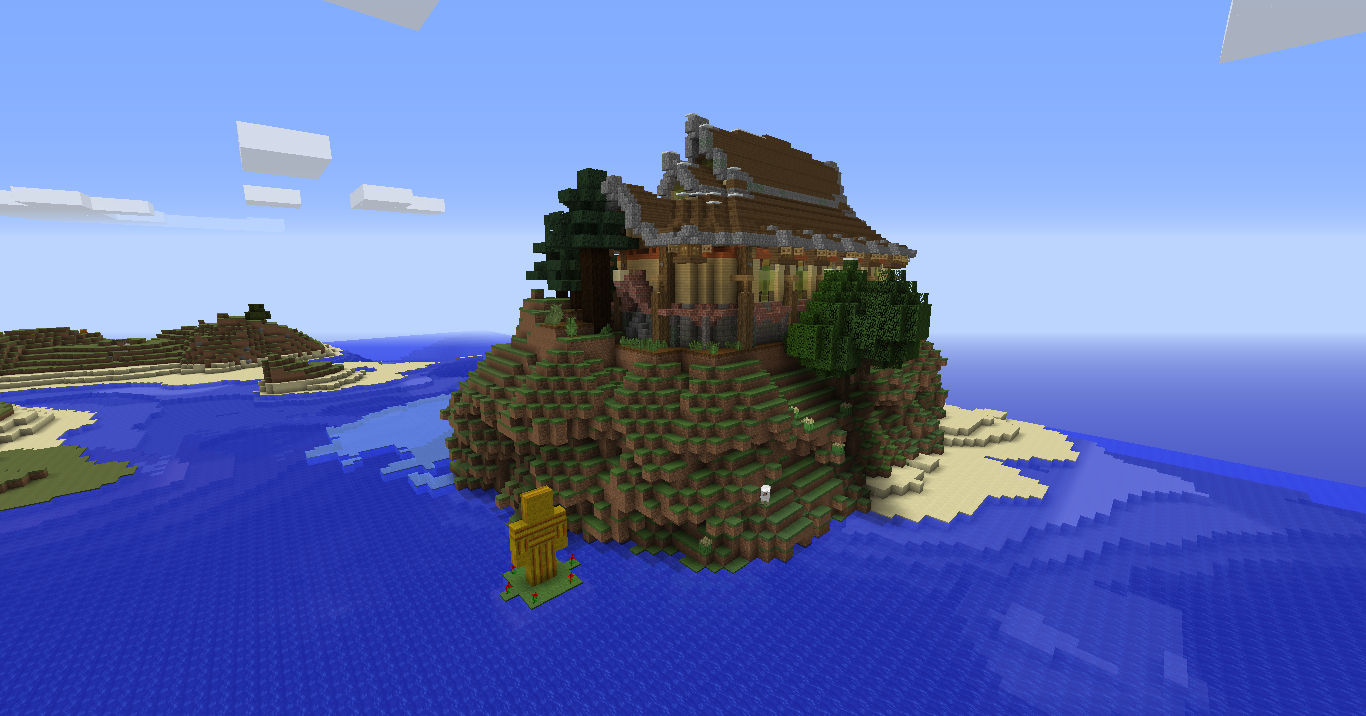 Currently there are six subpacks divided into 2 categories. The first category is the “Eternity”, which has four subpacks: Lite, Mainline, New Lite, and New MainLine. The Lite and New Lite subpacks are for those players not looking to tax their machines too much. These packs have tier-based technologies that aren’t too advance for the general users and the majority of these mods do not take away too much of the user’s computing resources. The Mainline and New Mainline are for the average Minecraft players and feature a wide array of technology and content-heavy mods. The “New-” subpacks feature more mods than the their respective counterparts. The second subpack category is “Specials”. This category contains only 2 subpacks: Project Flux and Absque Sole. These subpacks are compiled and created for famous Youtubers that play Resonant Rise 3. Project Flux was created for Flux Buddies 2.0, while the Absque Sole pack was built for KirinDave’s Sunless Minecraft Series.

When choosing the subpacks you want, you may also install client-side mods that will enhance your gameplay. As you probably know, client-side mods will work with any setup without the need of a server-side version. You may also install several other mods in addition to the mods installed by the subpack, allowing you to mix and match just the right mod combination for you. Be aware, though, that when creating a modded server, all clients must have the same mods installed in order for them to join without a problem. Client-side mods are the exception here! Some mods do affect seed generation dramatically so you need to set them up first before starting a new world. However, I strongly advise that you try them out as some of the new world generation methods are pretty epic.

The mods installed by the subpack, as well as other optional mods are listed below:

3.  Once you’ve downloaded the launcher, move it into a separate folder. Launch the file. The launcher will download the necessary library files and once this is complete the ATLauncher will open.

4.  Press the second tab with the name “Packs” and find Resonant Rise 3.

5.  Press the “New Instance” button to create a client and download all the necessary files.

6.  Choose which optional mods you want to install. Proceed with the installation to get your own Resonant Rise 3 Mod Pack client.

Each month at EnviousHost, we do host a trial server where we feature the Mod Pack of the Month. You can try out Resonant Rise 3 for free all throughout the entire month of June. To join this month’s MOTM, install The mod pack via ATLauncher and log in to our demo server here: motm.envioushost.com.

Remember, at EnviousHost we aim to help you get the best gameplay possible with our Minecraft Server Hosting packages. So what are you waiting for? Get your gears ready and play on your very own server today!